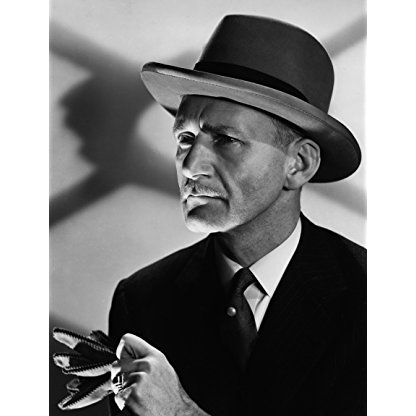 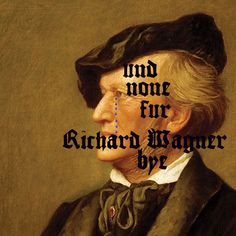 Donath played the father of entertainer Al Jolson (Larry Parks) in the two biopics The Jolson Story (1946) and Jolson Sings Again (1949), although he was less than 15 years older than Parks as Jolson.