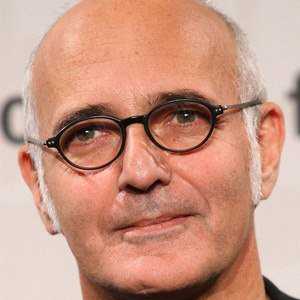 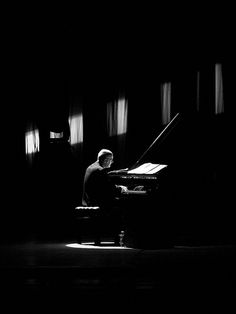 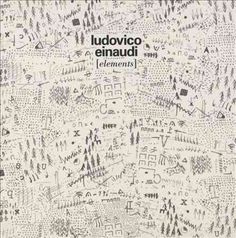 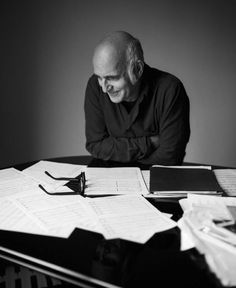 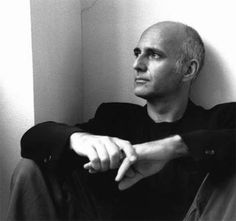 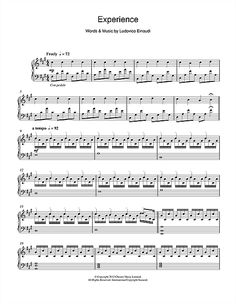 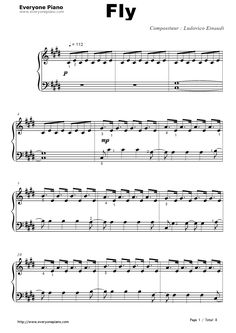 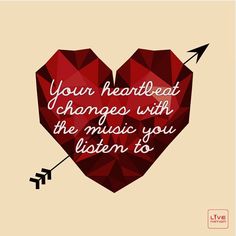 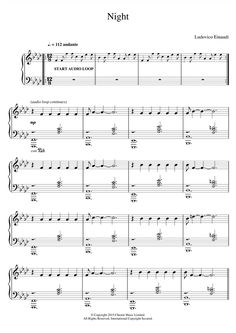 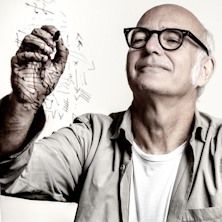 He graduated from Milan's Conservatorio Verdi in 1982 with a degree in composition, after which he was mentored by famed Composer and was awarded a scholarship to the Tanglewood Music Festival.

He composed music for many movies, including The Intouchables from 2011 and Acquario from 1996, which was awarded the best-soundtrack Grolla d'oro.

He wrote music for the award-winning 2010 film Black Swan for which Natalie Portman won the Academy Award for Best Actress.