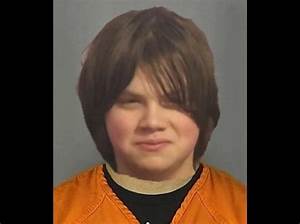 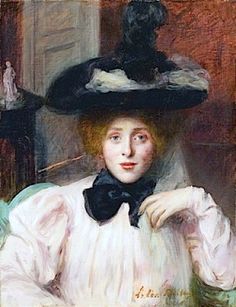 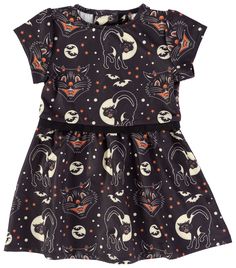 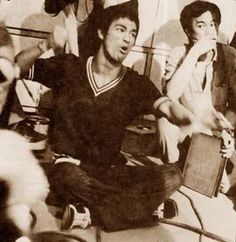 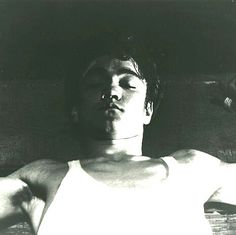 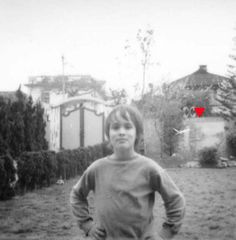 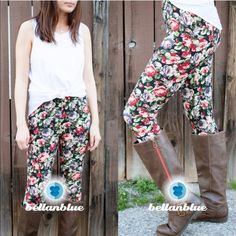 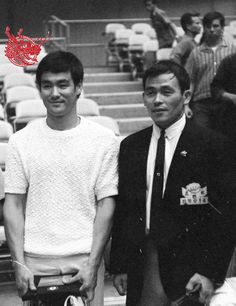 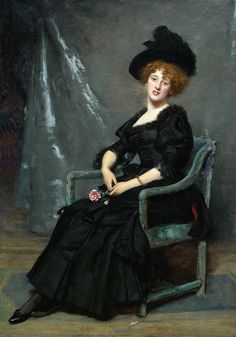 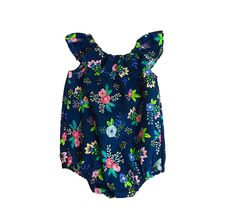 She is best known for her performance as Eliza Jane Wilder on the TV series Little House on the Prairie. She also played Fran Castleberry, the younger sister of Polly Holliday's character on the show Flo. Since Little House on the Prairie stopped production, she has appeared in many different television shows and movies, and has performed onstage at Geffen Playhouse in Los Angeles. In 1988, she appeared in one episode of The Golden Girls.