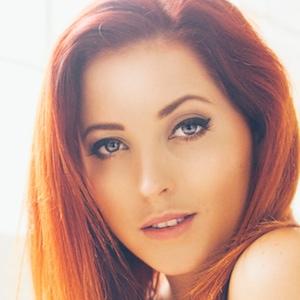 Lucy Collett was born on March 3, 1989 in Warwick, England. English glamour model named one of the "Sexiest Women in the World" by FHM in 2011.
Lucy Collett is a member of Model 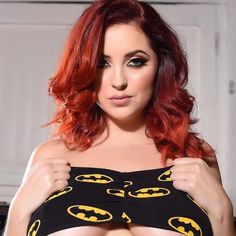 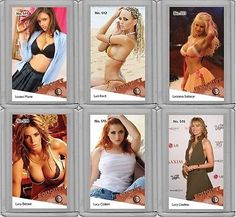 English glamour model named one of the "Sexiest Women in the World" by FHM in 2011.

She began her career as a hair model and later entered and won a competition to become a Page 3 girl for The Sun newspaper.

She has been praised for promoting a healthy body image for young girls.

She was born in Warwick, England. Her mother is a chiropodist and her father is a property developer.

She is often compared to Christina Hendricks because of their curvy figures and bright red hair.