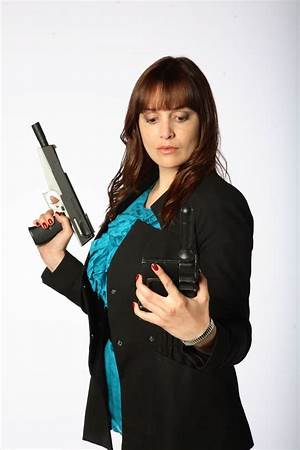 Lucy Brown was born on February 13, 1979 in England. Supporting actress best recognized as Jenny Lewis on the BBC series Primeval.
Lucy Brown is a member of TV Actress 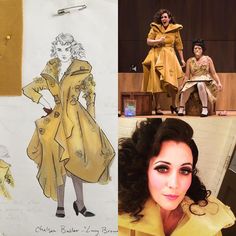 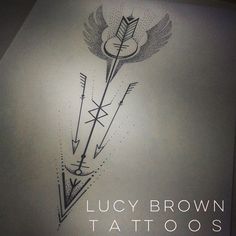 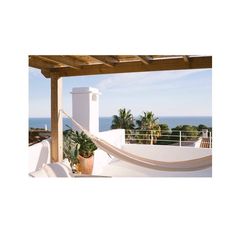 She graduated from London's Guildhall School of Music and Drama.

She had film roles in the 2006 films Sharpe's Challenge and Minotaur.

She acted alongside Ben Miller in nineteen episodes of Primeval between 2007 and 2011.