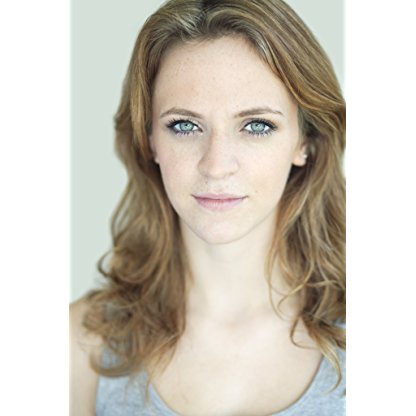 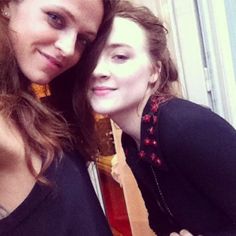 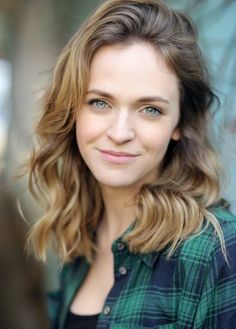 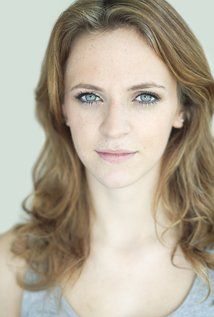 She started acting at the age of eight and has since appeared in several film, television and theatre productions. Dryzek has played Katy in the BBC family sitcom Life of Riley, now in its third series, since 2009. She is also known for her role as Young Elizabeth Swann in 2003 film Pirates of the Caribbean: The Curse of the Black Pearl.

Dryzek has joined the cast of Holby City as F1 Doctor Jasmine Burrows, the half-sister of established character Jac Naylor (Rosie Marcel). She made her first appearance during the episode broadcast on 19 July 2016, and last on 20 June 2017.