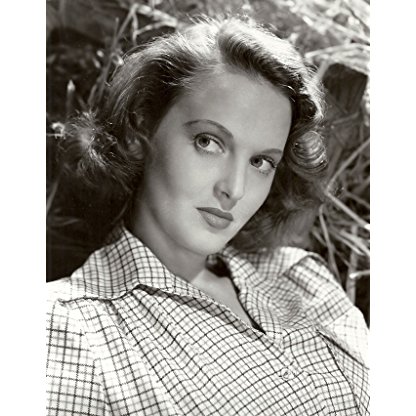 Lucille Bremer was born on February 21, 1917 in  Amsterdam, New York, United States, is Actress, Soundtrack. Arthur Freed discovered Lucille when she was working in a nightclub doing a specialty dance act, and decided to cast her as Rose Smith in Meet Me in St. Louis, and began building up her career which never really took off despite being put in 3 big musical productions at MGM. When she married, she decided to retire.
Lucille Bremer is a member of Actress 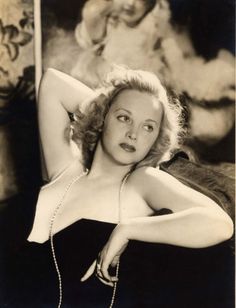 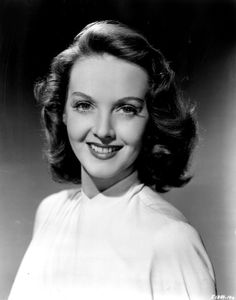 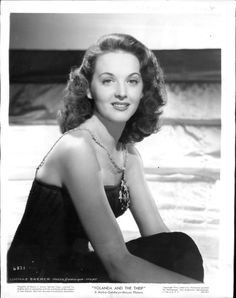 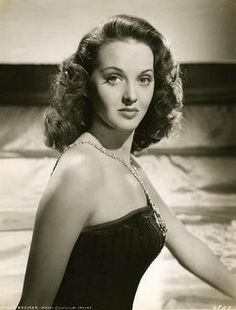 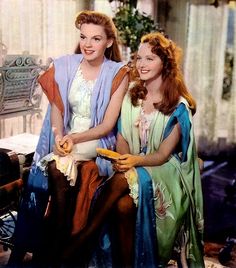 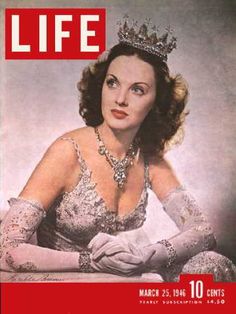 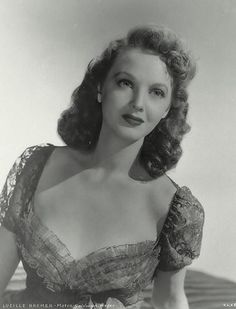 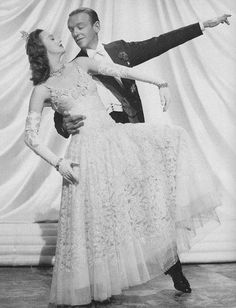 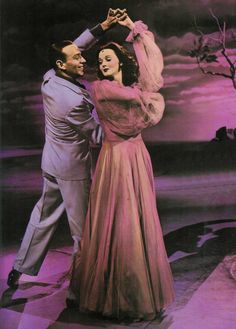 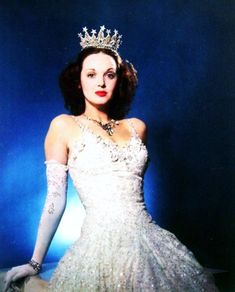 Once in New York, she danced in various specialty acts, most notably in the 1939 New York World's Fair "American Jubilee". She auditioned and began her career as a Rockette at Radio City Music Hall in New York City, at age 16. She was voted as "most likely to succeed" by her Rockette peers. She was also known as "5th from the right" in the Rockettes line up. Bremer also auditioned as a Dancer for various Broadway shows, along with fellow stars Vera-Ellen and June Allyson, appearing as a 'Pony Girl' in the Broadway musical Panama Hattie

Bremer made her screen debut to excellent notices in Director Vincente Minnelli's smash hit Technicolor musical Meet Me in St. Louis (1944) as Rose Smith, Judy Garland's older sister, and followed this with a starring role opposite Fred Astaire in the musical fable Yolanda and the Thief (1945). Despite sumptuous production values and a staff of high-priced talent behind the scenes (directed again by Vincente Minnelli from a story by Ludwig Bemelmans, with an original score by Harry Warren and producer/songwriter Arthur Freed, and choreographed by Eugene Loring), it was a box-office failure. The film's ambitious surrealist fantasy theme was not popular with wartime audiences, and unfortunately Bremer, a newcomer in her first starring role, took most of the blame. Her career never recovered. She followed this disappointment with featured dance performances, once again with Astaire and directed by Minnelli, in two memorable sequences in the successful musical revue Ziegfeld Follies (released in 1946, but Bremer's numbers were actually filmed in 1945, prior to filming Yolanda and the Thief). Her last major film musical was the lavish Jerome Kern biopic Till the Clouds Roll By (1946), in which Bremer has some good dramatic scenes and dances with Van Johnson. But after this, MGM began to lose interest in promoting her. After a minor dramatic film at MGM, Dark Delusion (1947), she was loaned out to Eagle-Lion in 1948 for her final three films. Bremer played her last starring role in the film noir Behind Locked Doors (1948).

Reportedly disappointed with her Hollywood career, she elected not to renew her contract and left the film industry. She had also met and fallen in love with the son of the former President of Mexico, Abelardo Luis Rodriguez, who bore the same name as his father. She and Rod Rodriguez were married at Catalina Island in August 1948. She moved with him to Baja California Sur, Mexico, at the beginning of the Golden Age of Baja and started the private resort Rancho Las Cruces, as well as the original Palmilla Hotel and the Hacienda Hotel. With her contacts in Hollywood, and her husband "Rod" Rodriguez's influence, they drew people from Hollywood who sought to enjoy this newly found paradise. She and her husband were also Business partners with Desi Arnaz, Lucille Ball, and Bing Crosby to name a few.

After her divorce (in 1963), Bremer settled in La Jolla, California, where she owned a children's clothing boutique. She continued to travel between La Jolla, California, and Baja California Mexico. She died in 1996 from a heart attack at age 79. Her ashes were scattered in the Sea of Cortez as well as scattered next to the church she and her husband had built on the Rancho Las Cruces resort property. A plaque bearing her name, as well as that of Desi Arnaz, was erected on the left side of the church in her honor. She left four children: Nicholas, Torre, Cristina, and Karen.