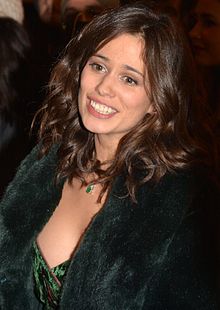 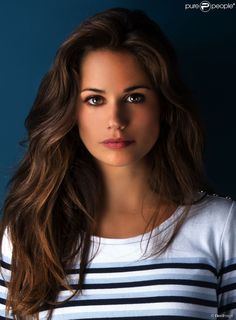 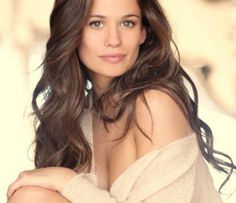 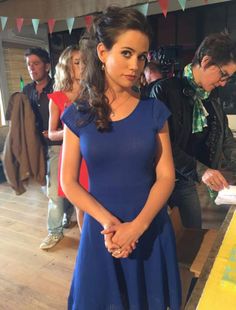 She started on TV in 2009 with Les Petits Meurtres d'Agatha Christie and Femmes de loi (fr).

In 2010, she got the main role, Clémentine Boissier, on in French TV Series Clem, a 16-year-old who gets pregnant. This was supposed to be a TV movie but with the success it had, producers decided to make it a TV series and since 2011, there is one season every year, at first composed of three episodes, and five since season 4.

In December 2013, she was amongst the celebrities appearing on a television special of TV series Nos chers voisins (fr).