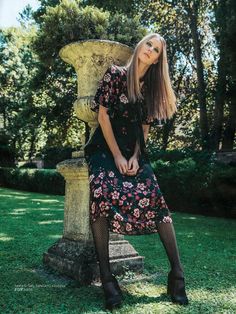 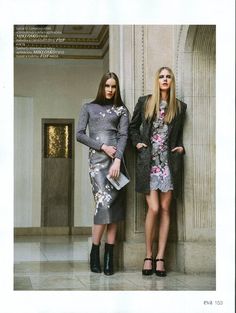 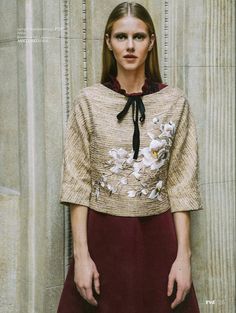 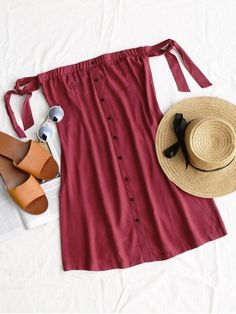 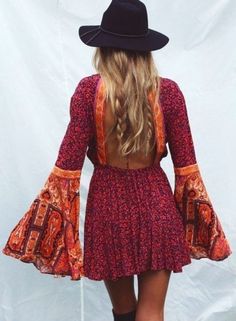 Slovakian reality star who is best known for appearing on the show Farma 8.

She has been engaged to Dávid Buška.

She is an entertainer from Slovakia, much like Sona Skoncova.