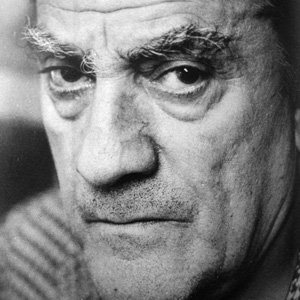 Luchino Visconti was born on November 2, 1906 in Milan, Italy. Italian theatre and filmmaker who directed Death in Venice starring .
Luchino Visconti is a member of Director 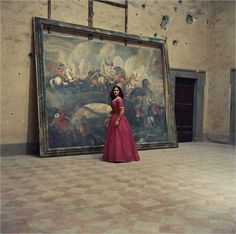 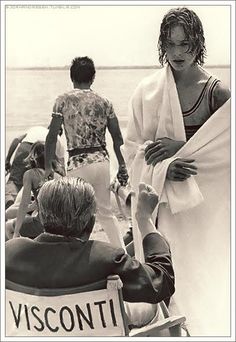 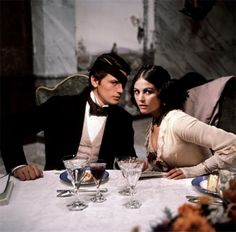 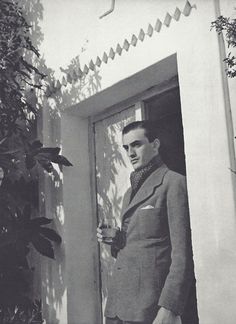 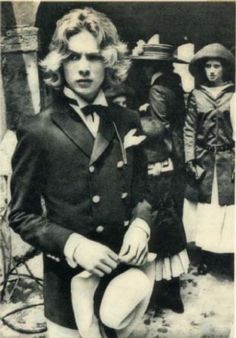 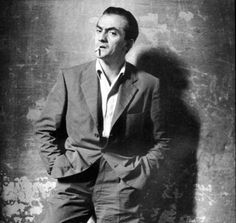 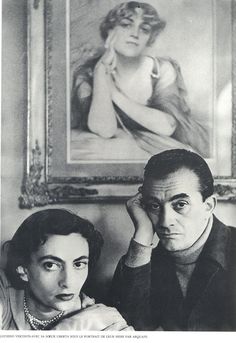 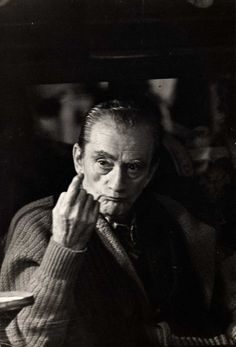 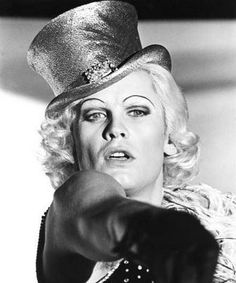 Italian theatre and filmmaker who directed Death in Venice starring .

He was born into an aristocratic family and was inspired by music, art, and theatre at a young age.

He was nominated for an Academy Award for writing the screenplay of the 1969 film The Damned.

He had a relationship with actor who played Martin in Visconti's film The Damned.

He directed the film "The Leopard" starring Burt Lancaster.