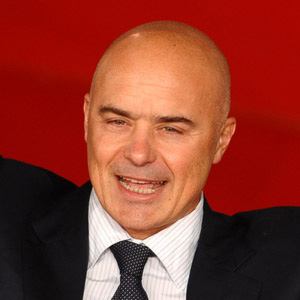 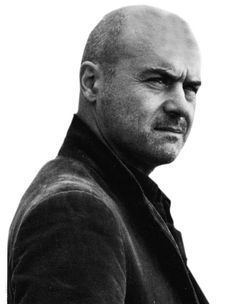 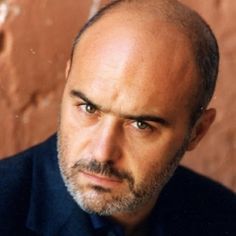 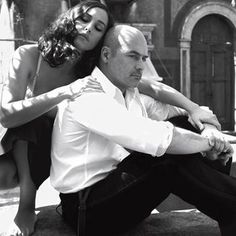 He studied drama at the National Academy of Dramatic Art Silvio D' Amico and graduated in 1984.

He made his acting debut in 1987's The Gold Rimmed Glasses, directed by Giuliano Montaldo.

His Il Comissario Montalbano series is based on the novels of Andrea Camilleri.