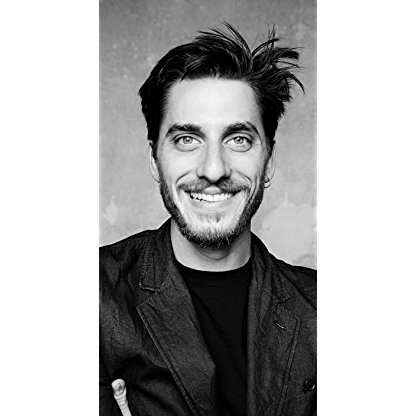 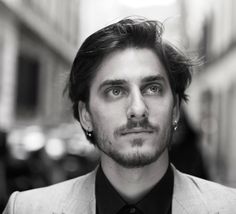 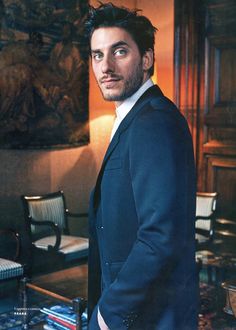 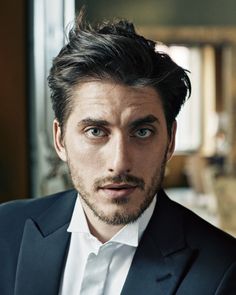 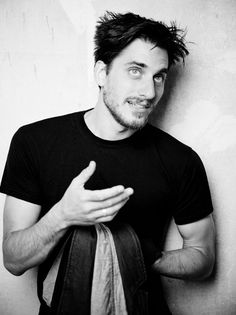 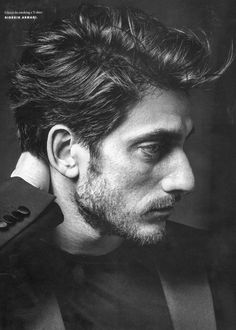 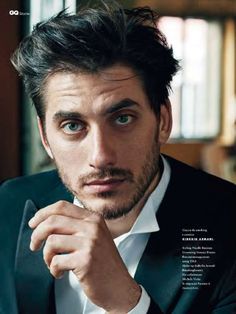 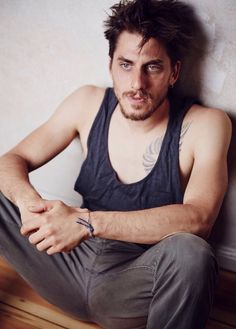 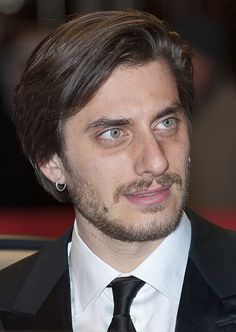 Born in Rome, Marinelli enrolled at the Silvio D'Amico National Academy of Dramatic Art, graduating in 2009. Pretty active on stage since 2006, his breakout role was Mattia, the leading character in the Saverio Costanzo's 2010 drama film The Solitude of Prime Numbers. In 2013 he was appointed EFP Shooting Star at the Berlin International Film Festival for his performance in Paolo Virzì's Every Blessed Day.