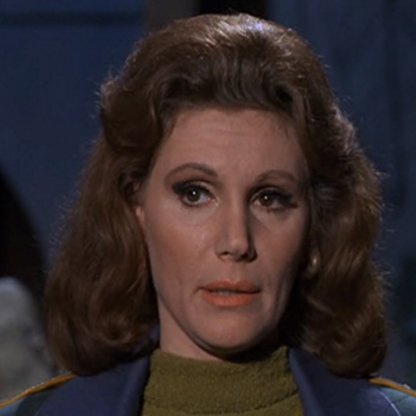 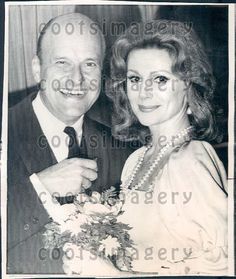 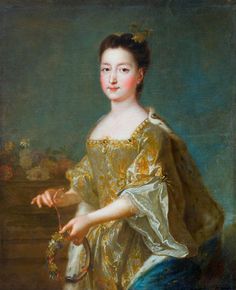 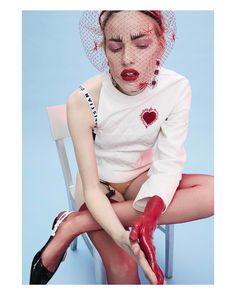 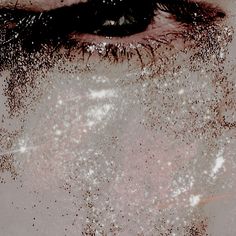 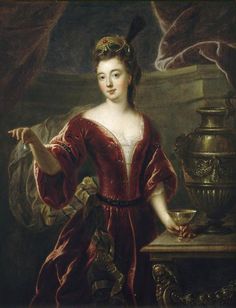 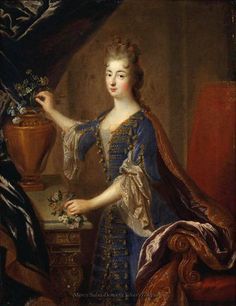 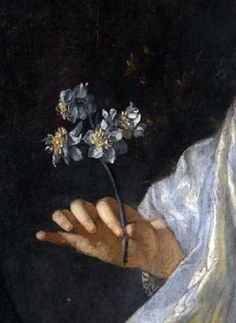 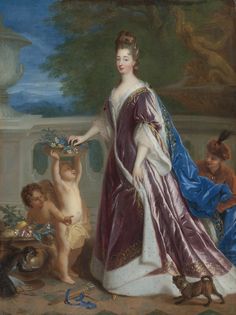 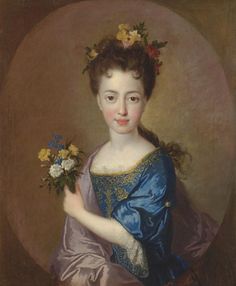 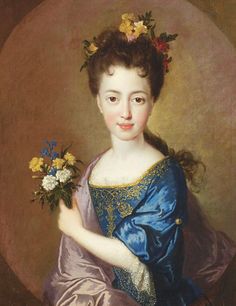 In 1955, Troy first appeared off-Broadway in The Infernal Machine. She made her Broadway debut in the musical Pipe Dream (1955). She received critical acclaim for her role opposite Edward Woodward in the 1964 musical High Spirits, which was based on Noël Coward's comedy, Blithe Spirit.

Troy was first married to actor Werner Klemperer, from 1969 until they divorced in 1975, She then married her second husband, actor and Director Douglas Seale until her death in 1994.

She was also known for her guest appearances on the television show Hogan's Heroes, on which her then husband Werner Klemperer starred as "Colonel Klink". Her other TV appearances included Kate and Allie, Room 222, The Odd Couple, Cannon, 227 and Honey West, among others. In the 1970s, she appeared on CBS television's daytime drama The Guiding Light, twice, as Audrey Frost Mill's in 1974 and as Gladys Shields in 1978.

She died of breast cancer at the age of 60 in 1994 in her home in New York City. She had no children and was survived by her second husband, actor Douglas Seale.