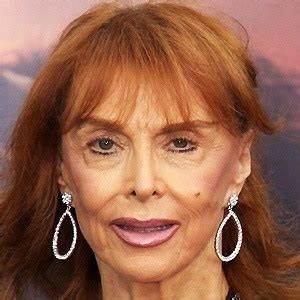 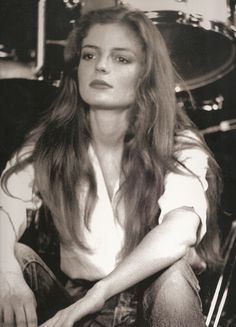 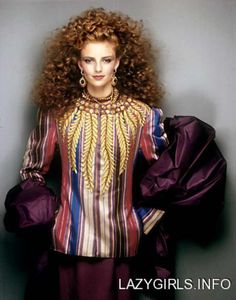 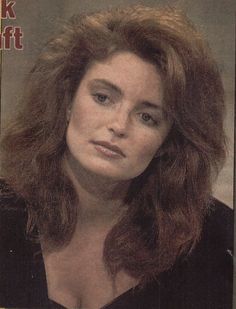 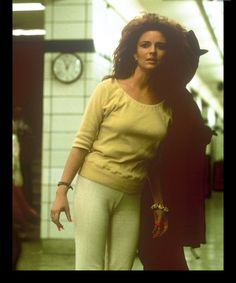 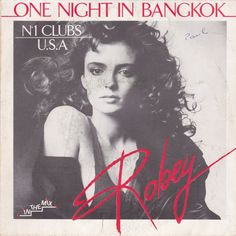 In the early 1980s, Robey moved to Los Angeles where she fronted the group Louise and the Creeps. Though the group was signed to a record deal, they broke up before recording an album. In 1984, Robey landed a solo record deal with Silver Blue Records and recorded a self-titled album (she decided to simply use her last name as her professional name as she felt "it had a nice ring"). Six singles from the album were released. One single, a cover of the song "One Night in Bangkok" from the musical Chess, became a hit. Robey's version of the song spent three weeks on the Billboard Hot 100 in March 1985, peaking at #77. It fared much better on the Billboard Hot Dance Club Play chart, peaking at #5.

While working as a musician, Robey continued to model and also became involved in improvisational comedy. She also appeared in stage roles in dinner theater. In 1986, Robey had small roles in the films The Money Pit and Raw Deal. The following year, she beat out 300 other actresses for the role of Michelle "Micki" Foster, niece of antiques dealer Lewis Vendredi, on the syndicated horror series Friday the 13th: The Series, which Frank Mancuso Jr. produced. Robey's character, Micki Foster, was a young woman who had inherited an antique shop from Lewis Vendredi (R. G. Armstrong), her estranged uncle. When the antiques in the shop proved to have been cursed by the devil, Micki, Ryan Dallion (John D. LeMay), her cousin by marriage, and family friend Jack Marshak (Chris Wiggins) begin to hunt down and recover the antiques before they could kill, or cause the damnations of the souls of, anyone else. The show, which was filmed in Toronto, was a hit with audiences and became one of the top three syndicated dramas airing at the time. After the series was canceled in 1990, Robey starred in the independent thriller Play Nice alongside fellow Friday the 13th star Amy Steel.

Robey was born in Montreal, Quebec, Canada, the daughter of Malcolm, a pilot in the Royal Canadian Air Force, and his wife Dallas, who was an English Actress. In a 1987 interview with People, Robey stated that her family are descendants of Scottish poet Robert Burns.

In 1993, Robey began dating Charles Beauclerk, Earl of Burford. The two met after Lord Burford gave a lecture about one of his relatives, The 17th Earl of Oxford, who is one of several authors named in the Shakespeare authorship question. The couple married on 29 December 1994 at St. Winifreds Church in Manaton. At the time of the marriage, Robey was pregnant with the couple's child. Their son James, Lord Vere of Hanworth, was born in Boston in 1995. The couple lived in Ipswich and Hadleigh, Suffolk, before divorcing in 2001.

Robey subsequently moved to The Dordogne, France, with her fiance, Photographer Stan Shaffer. Robey and Shaffer married in France on 22 March 2008. Shaffer died in France on 10 June 2010.

In December 2013, Robey released a new single, "Take It To The Top", a collaboration with recording Artist Lovari. The single debuted at #87 on the iTunes U.S. Dance Chart.