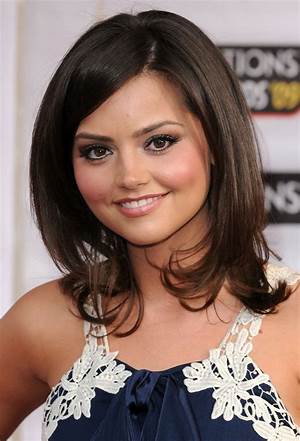 Louise Marwood was born on March 13, 1979 in Bristol, England. British actress best known for her portrayal of Chrissie White (formerly Sugden) on the British soap opera Emmerdale.
Louise Marwood is a member of Soap Opera Actress 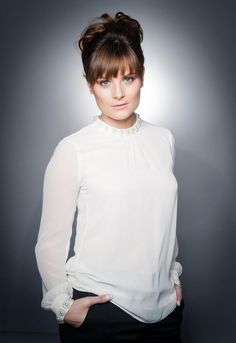 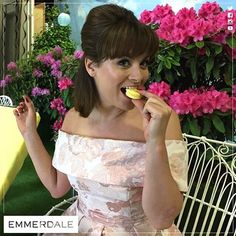 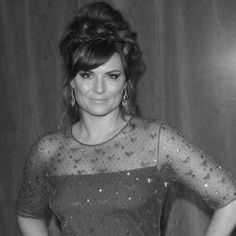 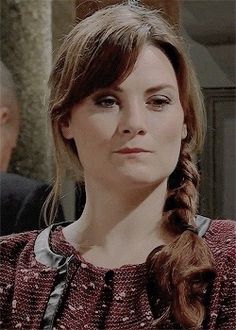 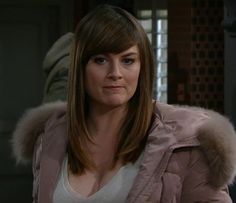 She previously acted under the name Louise Howells and was most notable for her portrayal of Ally Harrison in Hollyoaks: Let Loose. She also appeared in Law & Order: UK, The Bill, Doctors and other British shows while acting under the surname of Howells.

She was previously featured on Emmerdale in the role of Fiona Heath in 2010 while performing as Louise Howells.

She grew up in Bristol, England.

She played the television wife of Ryan Hawley on Emmerdale. 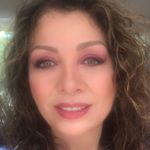