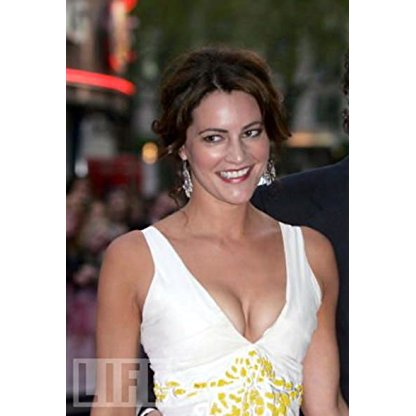 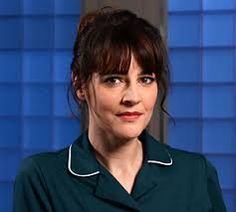 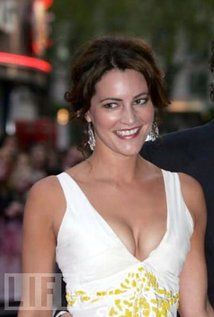 She also had a role in the television drama The Chatterley Affair and has appeared in Torchwood. She played the recurring character Marion James in the fifth series of Waterloo Road. Delamere appeared as regular character Colette Sheward in BBC medical drama Holby City from 3 December 2013 until 4 November 2014.