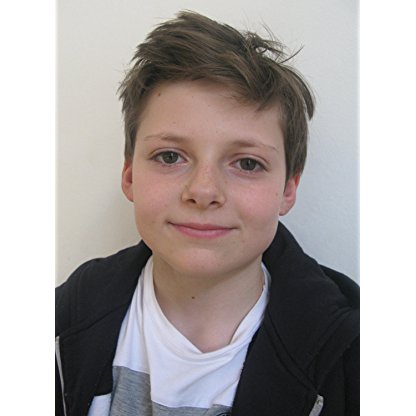 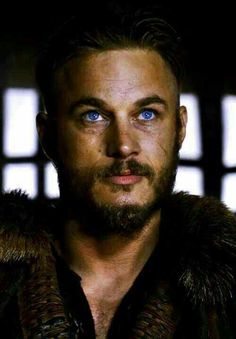 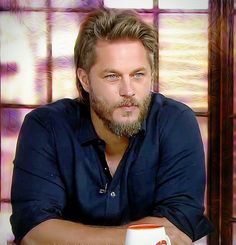 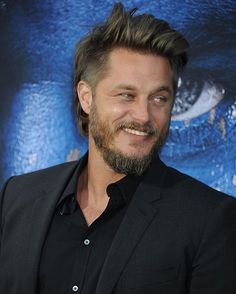 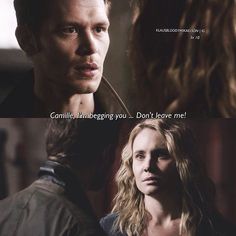 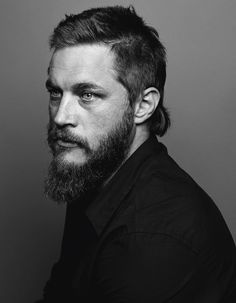 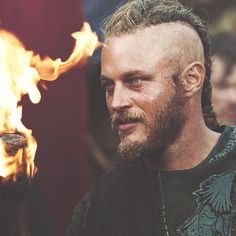 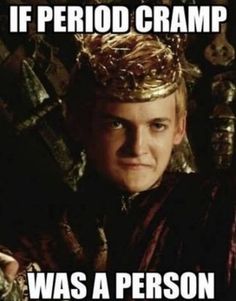 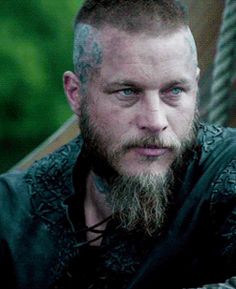 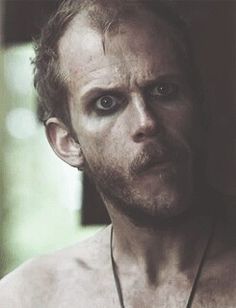 Serkis was born to Catholic parents, and though he has been an atheist since his teenage years, he is "drawn to the karmic possibilities of Energy transference", specifically "the idea that your Energy lives on after you". He studied visual arts and theatre as part of his degree at Lancaster University and graduated in 1985.

After 16 months, and having gained his Equity card, Serkis joined a series of touring companies, including productions of: Bouncers opposite Hull Truck; Florizel in The Winter's Tale; and the fool in King Lear with Director Max Stafford-Clark. In the early 1990s he settled in London, and took roles in Dogboy, the Royal Court Theatre's production of Mojo, Bill Sikes in a television film of Oliver Twist (1999) and Wilson Milam's production of Hurlyburly (1997) at the Queen's Theatre, Shaftesbury Avenue, with Rupert Graves and David Tennant.

Like many British actors, Serkis made the move to television by appearing in small roles, such as Greville in an episode of The Darling Buds of May (1992). However, one of his first major starring roles was in the joint BBC/HBO production of Einstein and Eddington (2008). Serkis played Albert Einstein, following the development of his theory of relativity, while David Tennant played British scientist Sir Arthur Eddington. Serkis joined Director Mike Leigh's ensemble for two film productions, and appeared in the romantic comedy Loop (1997) alongside Susannah York.

Serkis first came to wide public notice for his performance as Sméagol / Gollum, in The Lord of the Rings film trilogy (2001–2003), for which he provided motion capture movements and voice for the CGI character. His work on The Lord of the Rings started a debate on the legitimacy of CGI-assisted acting. Some critics felt Serkis should have been nominated for the Academy Award for Best Supporting Actor, since his voice, body language, and facial expressions were used.

Serkis published a memoir about his experiences playing Gollum in The Lord of the Rings film trilogy, Gollum: How We Made Movie Magic, published in late 2004. He also made an appearance in the music video for Neneh Cherry's "Woman", portraying an abusive boyfriend. In 2015, Serkis collaborated with British rock band Coldplay in the making of the music video for "Adventure of a Lifetime" (which saw the group perform as chimpanzees) with Serkis acting as a performance capture consultant.

Serkis' film work in motion capture has been critically acclaimed. He has received an Empire Award, and two Saturn Awards for his motion-capture acting. He earned a Golden Globe nomination for his portrayal of serial killer Ian Brady in the British television film Longford (2006) and was nominated for a BAFTA for his portrayal of new wave and punk rock musician Ian Dury in the biopic Sex & Drugs & Rock & Roll (2010).

In 2007, Serkis provided the voice over for Monkey Life, Five broadcast for three weeks from 13–31 August 2007. This series is about Monkey World, the popular ape and monkey sanctuary and zoo near Wool, Dorset. Serkis reunited with Peter Jackson, as a cast member in Jackson's and Steven Spielberg's Tintin trilogy, based on The Adventures of Tintin. Serkis supplied the voice and motion capture performance of Captain Haddock (adopting a Scottish accent) as well as his ancestor, Sir Francis Haddock. Filming began in January 2009 and the film was released in 2011. Filming was due to begin in September 2008 but was delayed due to Universal pulling out of backing the project. In 2008, Serkis appeared as Rigaud in the BBC Television adaptation of Charles Dickens' Little Dorrit and as Capricorn in Inkheart.

In 2009, Serkis voiced the role of the demon Screwtape in Focus on the Family's Radio Theatre audio adaptation of C. S. Lewis's The Screwtape Letters. In 2010, Serkis was cast as william Hare, with Simon Pegg as Burke, in the John Landis black comedy film Burke and Hare based on the Burke and Hare murders in Scotland in 1828.

In 2010, Serkis features in the TV series The Accused, in "Liam's Story", written by Danny Brocklehurst and Jimmy McGovern. He played Caesar in the 20th Century Fox science-fiction film Rise of the Planet of the Apes. Serkis was acclaimed for his performance as Caesar, and in a high-profile campaign by 20th Century Fox for him to be honoured with a Best Supporting Actor Oscar nomination, his co-star James Franco stated: "Andy Serkis is the undisputed master of the newest kind of acting called “performance capture,” and it is time that Serkis gets credit for the innovative Artist that he is." In 2010, Serkis played Monkey, the lead character along with Lindsay Shaw in the videogame Enslaved: Odyssey to the West.

In January 2011, it was confirmed that Serkis would reprise the role of Gollum in the three-part The Hobbit films which were released in 2012, 2013 and 2014. He was also the film's second unit Director, which included directing aerial shots and battle scenes. He was invited to join the Academy of Motion Picture Arts and Sciences in June 2012 along with 175 other individuals. In 2014, Serkis reprised his role as Caesar in Dawn of the Planet of the Apes, and in 2017 again reprised the role in War for the Planet of the Apes, the last of the trilogy.

In 2011, Serkis founded The Imaginarium Studios with film Producer Jonathan Cavendish. The Imaginarium is a production company and creative digital studio based in Ealing, London and is dedicated to invention of believable, emotionally engaging digital characters using Performance Capture Technology, in which Serkis specialises. On 20 October 2012, the studio acquired rights to The Bone Season by Samantha Shannon and a new motion capture adaptation of Animal Farm, which Serkis will direct.

In Gareth Edwards' 2014 science-fiction Monster film Godzilla, Serkis was the consultant on the film's motion capture sequences in order to "control the souls" of the creatures. Serkis played Ulysses Klaue in Marvel Studios' Avengers: Age of Ultron (2015), and was also a motion capture consultant on the film. Serkis played Supreme Leader Snoke in the 2015 Star Wars: The Force Awakens and reprised the role in the 2017 Star Wars: The Last Jedi.

In late 2015, it was announced that Serkis was working on a modern film adaptation of Rumpelstiltskin, titled Steelskin. In addition to starring in the film, Serkis will serve as Producer and Director.