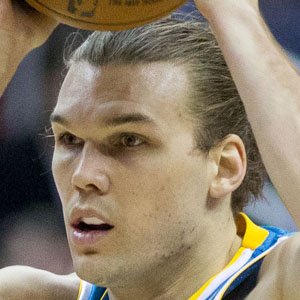 Lou Amundson was bornon December 7, 1982 in Ventura, CA. NBA forward/center who entered the league with the Utah Jazz in 2007.
Lou Amundson is a member of Basketball Player 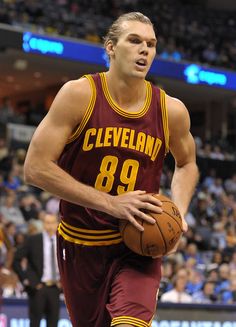 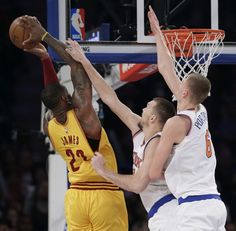 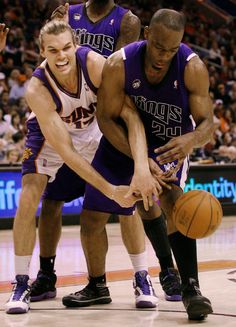 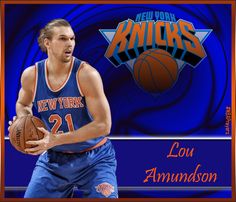 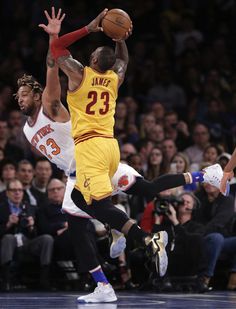 NBA forward/center who entered the league with the Utah Jazz in 2007.

He played 4 years of college basketball at UNLV.

He played for 8 different teams in his first 7 years in the NBA.

He was born to Dave Amundson and Eloise Berg.

He played with All-Star NBA point guard Steve Nash on the Phoenix Suns from 2008 to 2010.