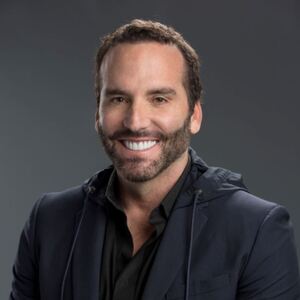 Lorne Abony net worth: Lorne Abony is a Canadian businessman who has a net worth of $450 million dollars. Lorne Abony was born in Toronto, Ontario, Canada in August 1969. He graduated from the University of Windsor with a law degree in the mid-90s.
Lorne Abony is a member of CEOs 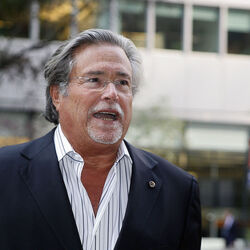 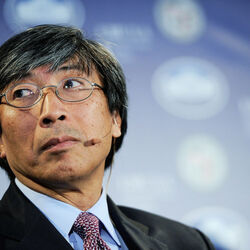 He began his law career with a job with Aird & Berlis, a law firm in Toronto. After two years as a lawyer, he decided to shift his focus to entertainment and technology. Since then, he has launched multiple successful companies. He founded the online pet supply company, Paw.net, in 1998. The company grew substantially, and he eventually sold it to Petco. It is now called Petopia. In 2002, he co-founded Columbia Exchange Systems Software PLC. The company was later renamed FUN Technologies. He became its CEO and primary owner, and eventually sold the company for approximately $500 million Canadian dollars. For several years he served as CEO and Chairman of Mood Media Corporation which provides in-store media to a number of major companies, including Nike, Hilton Hotels, and H&M. Lorne owned 10% of a marijuana company called Nuuvera which was acquired for $670 million in March 2018.