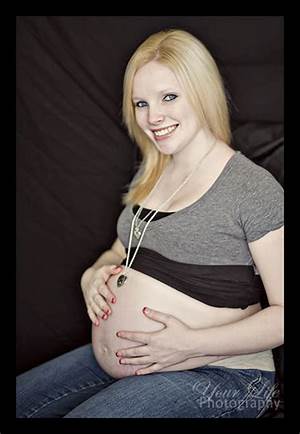 Lori Wickelhaus was born on January 15, 1991 in Fort Thomas, KY. Rose to fame appearing on the second season of the MTV reality series 16 and Pregnant.
Lori Wickelhaus is a member of Reality Star 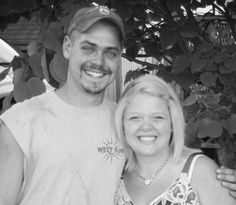 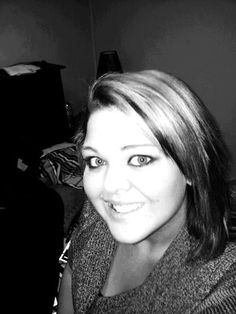 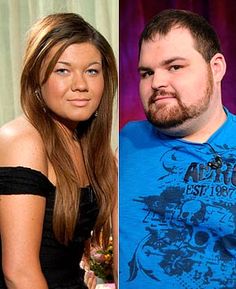 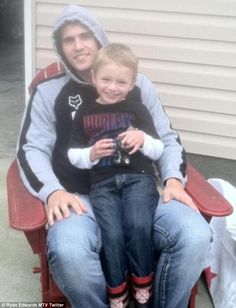 Rose to fame appearing on the second season of the MTV reality series 16 and Pregnant.

She was seventeen when she and ex-boyfriend Cory Haskett became pregnant with their child Aiden Elliot Benson.

After her reality debut, she would go on to study Early Childhood Development at Cincinnati State.

Without the support of her baby's father, Cory Haskett, on 16 and Pregnant, she put her son Aiden up for adoption. However, she was later able to see him regularly. She has since had two other children from separate men, a daughter Rylynn Jo and a son, Logan.

Both she and Jenelle Evans rose to fame appearing on the second season of 16 and Pregnant.