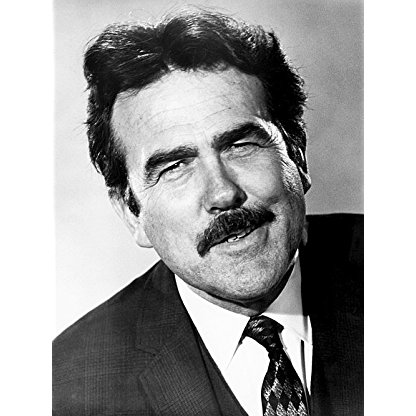 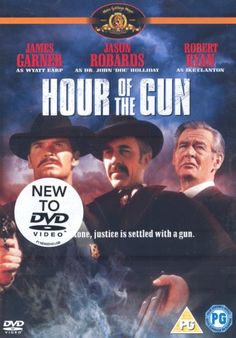 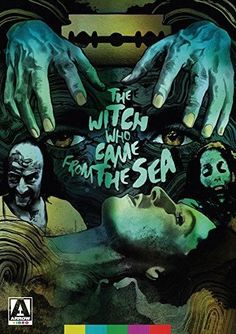 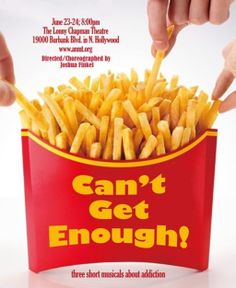 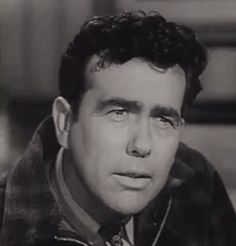 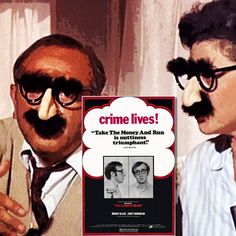 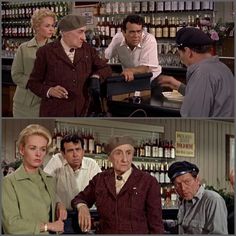 The son of Elmer and Eunice Chapman, Chapman was born in Tulsa, Oklahoma, but lived thereafter in Joplin, Missouri. He graduated from Joplin High School and, in 1940, from Joplin Junior College. He enlisted in the United States Marine Corps and served in the South Pacific during World War II. After the war, Chapman graduated from the University of Oklahoma at Norman. Then in 1947 he hitchhiked with Dennis Weaver, his best friend at the university, to New York City, where he landed the role of Turk in Come Back, Little Sheba.

Chapman's first role on television was in 1951 on the series Starlight Theatre, playing the part of an arrogant high-school football player in an episode titled "Miss Bruell". Throughout the remainder of the 1950s, he continued to be cast in other series and gain experience in supporting roles. In 1958 he portrayed detective Jeff Prior in the NBC series The Investigator. Seven years later, he played another detective, Frank Malloy, in the CBS series For the People.

Some of the other series in which Chapman appeared in supporting roles or as a guest star include Gunsmoke, Harbourmaster, The Rifleman, The Lloyd Bridges Show, The Everglades, Decoy, Dundee and the Culhane, Storefront Lawyers, Quincy, M.E., The A-Team, Matlock, NYPD Blue, and Murder, She Wrote. In 1964 he also performed on Perry Mason, portraying a murderer, Jack Talley, in "The Case of the Tandem Target". He appeared as well in the 1966 episode "Lone Woman" of The Road West. Between 1972 and 1975, he guest-starred too in three episodes of NBC's McCloud, which starred his friend Dennis Weaver, whom Chapman had originally urged to go into show Business. In the late 1970s, he appeared in the episode "The Waterhole" on The Oregon Trail (1977), the episode "Now You see Her..." on The Eddie Capra Mysteries (1978), and as the character L. Patrick Gray in the miniseries Blind Ambition (1979).

In 1972, Chapman founded the Lonny Chapman Group Repertory Theatre in Los Angeles and was named artistic Director, a title he held until his death. Under his direction, the nonprofit 99-seat theater staged more than 350 productions and at least 45 premieres of original works. He was also a playwright; his works The Buffalo Skinner and Cry of the Raindrop were both produced Off-Broadway.

In the fall of 2005, Chapman was named "Outstanding Alumnus" at Missouri Southern State University in Joplin.

In 1944, Chapman married the former Erma Dean Gibson of Joplin, Missouri. The couple remained married for 63 years and had two children: a daughter, Linda Dean, and a son, Wyley. On October 12, 2007, at the age of 87, Chapman died of complications from heart disease at a care facility in North Hollywood. He was survived by his wife Erma and their son. His ashes were sprinkled into the Pacific Ocean.