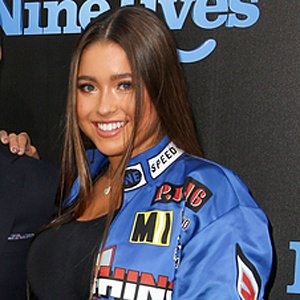 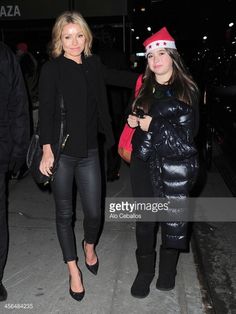 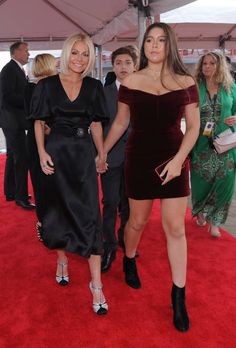 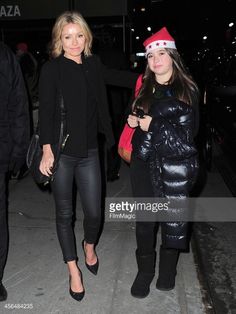 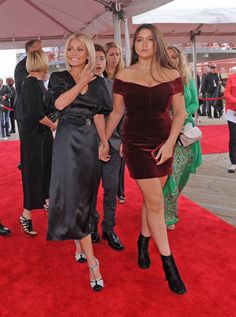 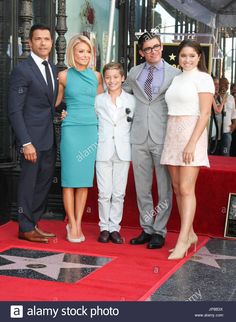 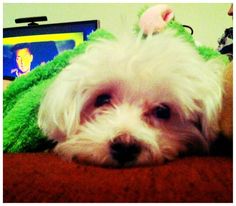 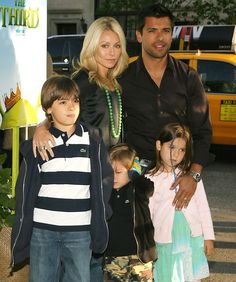 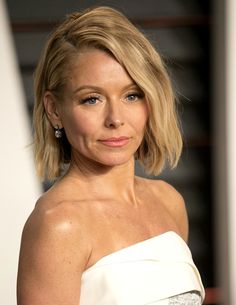 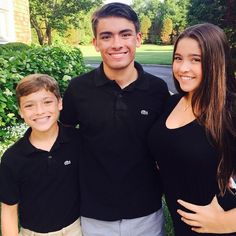 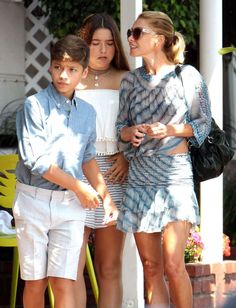 Rose to fame as the daughter of television personality Kelly Ripa and All My Children actor Mark Consuelos.

Her parents met in 1995 on the set of All My Children. The following year they would elope.

She has often joined her parents at red carpet events like the Nine Lives premiere in 2016.

She has two brothers, Joaquin Antonio and Michael Joseph.