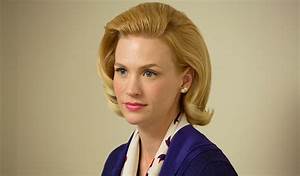 Logan Jones was born on November 21, 1997 in United States. Known as the twin brother of Levi Jones, who's the bassist of the band The Tide.
Logan Jones is a member of Family Member 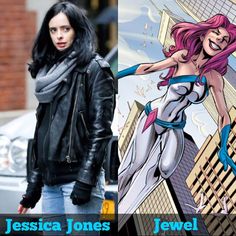 Known as the twin brother of Levi Jones, who's the Bassist of the band The Tide.

He attended West Branch High School in Santa Clarita, California, alongside his brother.

His brother's band, The Tide, toured with The Vamps in 2015 throughout the world. One of the band's most popular covers is of 5 Seconds Of Summer's song "Don't Stop."

In addition to his brother, he has a sister. He has featured his girlfriend, Ashlyn Shay Nelson, on his Instagram.

His brother's band cites singer Ed Sheeran as an influence on their vocal style.