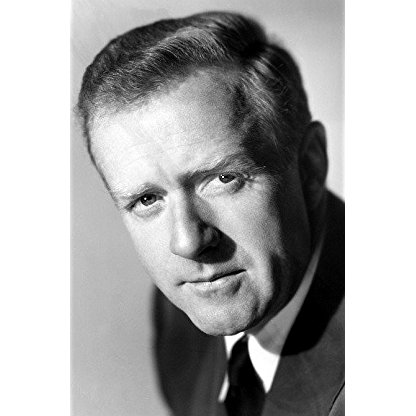 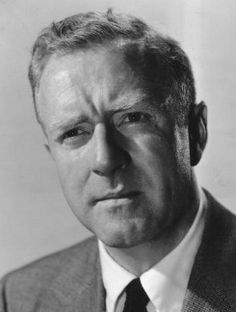 Gough was married to Karen Morley from 1943 until his death caused by an aortic aneurysm at the age of 76. They had one child.

Married to the Actress Karen Morley, both were brought before the House Un-American Activities Committee and when they invoked the Fifth Amendment they were blacklisted, effectively terminating their careers in Hollywood until the late 1960s. In 1966 he played Richard Bayler in the Perry Mason episode, "The Case of the Scarlet Scandal." In 1952 he had appeared as the main villain in Rancho Notorious, but his name was removed from the credits due to the blacklist. He would later appear in the film set during the Hollywood blacklist period, The Front (1976), and his name was accompanied by his blacklist date.