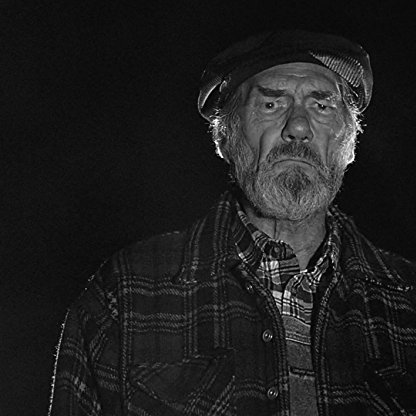 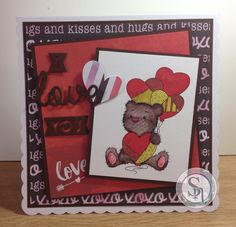 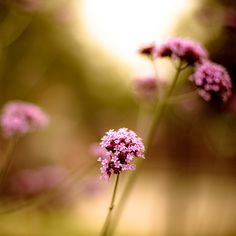 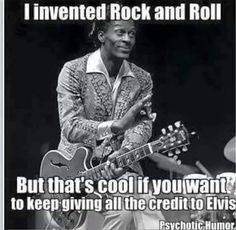 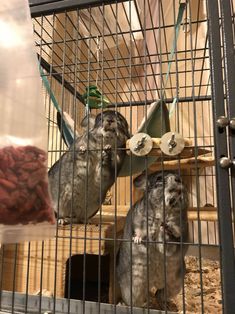 Born in Chesterfield, Derbyshire, Kerry began his career as a trainee with Sheffield United. He turned professional in August 2006, but did not make a first team appearance for the Blades.

He joined Torquay United on loan in February 2007, making his league debut in the 1–0 defeat at home to Hartlepool United on 17 February 2007. Kerry played seven times for Torquay, but returned to Sheffield United in April 2007 after a foot injury had ruled him out of the rest of the season.

Kerry's next move was to his hometown club Chesterfield, with whom he signed a one-month loan deal in mid February 2008 which later became a full season loan. He made his Spireites debut as a substitute the following day in a 2–0 defeat away to Hereford United. Despite a promising spell at Chesterfield where he played thirteen games and scored twice, Sheffield United chose to release him at the end of that season.

After being released by the Blades he returned to Saltergate and signed a two-year deal with Chesterfield. In November 2009, he joined Alfreton Town on an initial one-month loan deal. The following March, Kerry joined Kidderminster Harriers on loan with Luke Prosser for the remainder of the season. At the end of that season, Kerry was released by John Sheridan along with 11 other players.

On 19 July 2012 Kerry signed a one-year deal with Conference Premier side Tamworth along with Peter Till and James Wren.