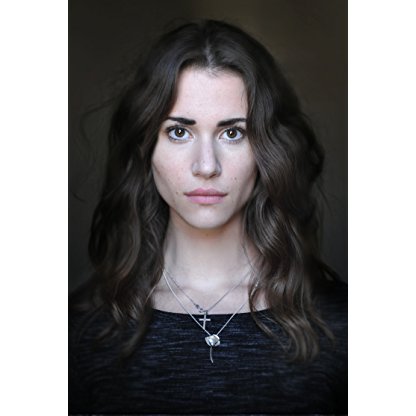 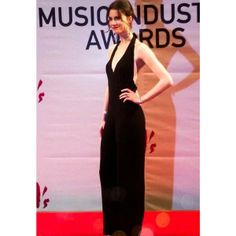 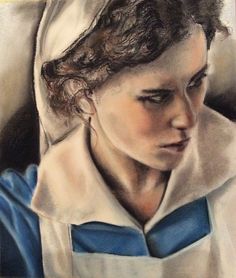 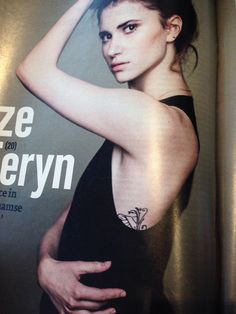 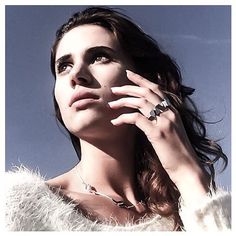 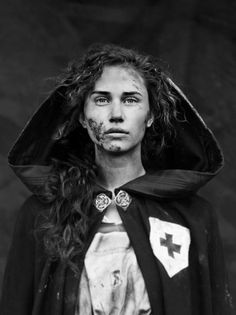 Feryn played the lead role of Marie Boesman in the drama In Flanders Fields by Jan Matthys. Her character is a 15-years old girl who quickly matures amidst the horrors of the First World War. She was cast in 2011 and performed the role in 2012. The ten-part series aired in January 2014 on the VRT-owned Eén. Based on the series, she wrote the book Dagboek van Marie (Diary of Marie), published in 2014 by Manteau. Her second book, Dagboek van Marie : Brieven van Marie verschenen (Diary of Marie: Letters of Marie) was published in 2014.

Besides being an Actress and model Feryn designs leather goods. In October 2015, together with her sisters Yanne and Mira she grounded their label "Feryn" which produces hand crafted handbags, backpacks, wallets and other such goods.

Feryn can currently be seen this fall from August to November 2017, in #HetIsIngewikkeld, the flemish remake of the popular Danish dramedy "Splitting Up Together" directed by Lenny Van Wesemael. Here she plays a young married mother of three.