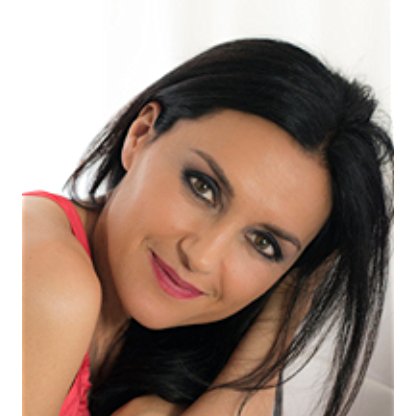 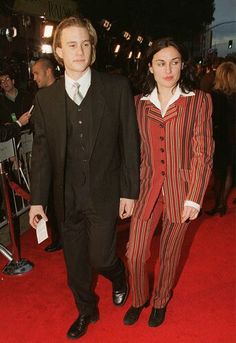 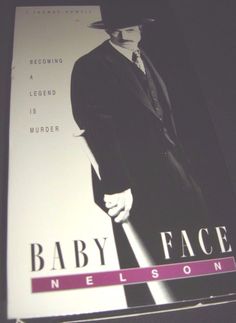 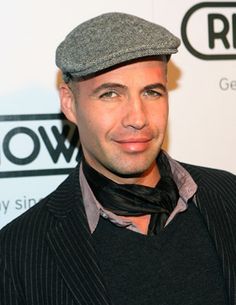 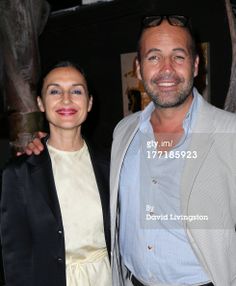 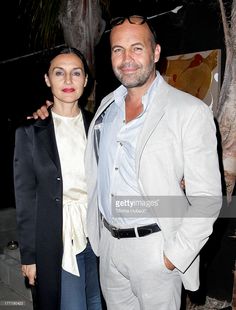 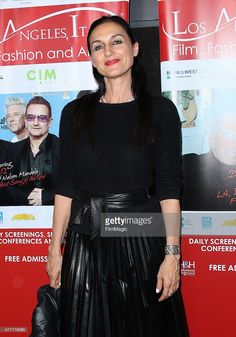 Zane's first film role was in the 1989 movie Heart of Dixie. She starred in Gross Anatomy the same year. Other early acting roles included Claire in Bad Influence (1990), counselor Maggie Burroughs in Freddy's Dead: The Final Nightmare (1991), and a gynaecologist in Cruel but Necessary (2005). She had regular roles as Melina Paros in L.A. Law from 1992 to 1993, JoAnne Meltzer in Profit, Diana in Roar, Le Sage in Dinotopia for Hallmark Entertainment and Sophia Keener in Law and Order in 2006. She provided the voice for She-Hulk in the 1990s cartoon The Incredible Hulk, as well as Charley Davidson in Biker Mice from Mars in the follow-up 2006 series, taking over from Leeza Miller-McGee.

Zane is a singer, BMI Songwriter, and recording Artist. In 2006, the Songwriters Hall of Fame recognized her as one of their new songwriters of the year.

She played the part of the "alter ego" in Amanda Eliasch's play "As I Like It" in 2012, and an award winning documentary drama "The Gun the Cake and the Butterfly" (2014), in which she sang with Charles Eliasch. The same year she performed in The Girl from Nagasaki a film by Michel Comte based on Madame Butterfly. In 2013 Zane performed in The Chateau Marmont in Los Angeles.