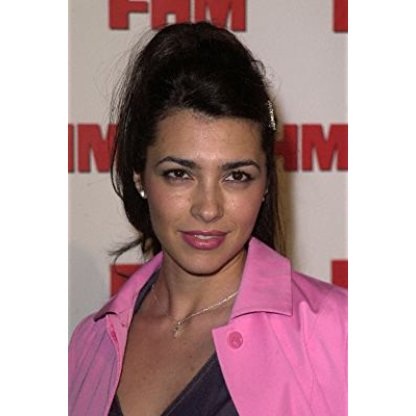 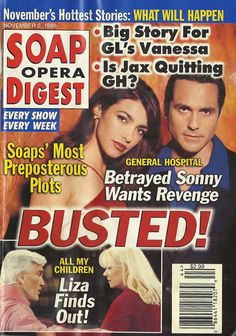 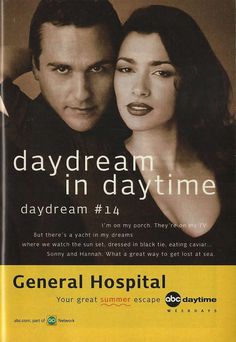 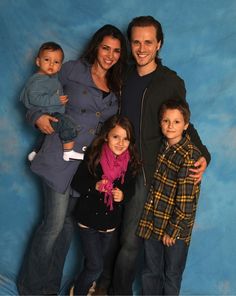 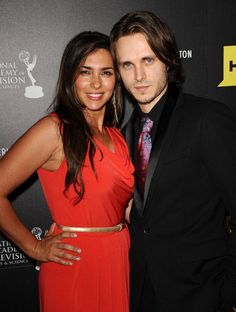 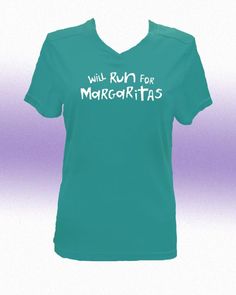 Her first acting role was in an episode of Street Justice, soon followed by an appearance in Working It Out at Madison, a Canadian series filmed between 1991 and 1993 which was intended to be a learning aid for teenagers when it came to handling the pressures of TV life. Her first film appearance was in the television film Mortal Sins, alongside Christopher Reeve. She landed a string of television roles, making guest appearances in The X-Files, Millennium, and Highlander, among others. She also pursued a career in singing, and after five years of training landed a record deal in Vancouver. However, she canceled this after making a decision to move to Los Angeles in order to further her acting career.

In 1998, she auditioned for the character of Raquel Dion Santos in the soap opera All My Children. She failed to get the part, but just four months later landed the role of Hannah in General Hospital.