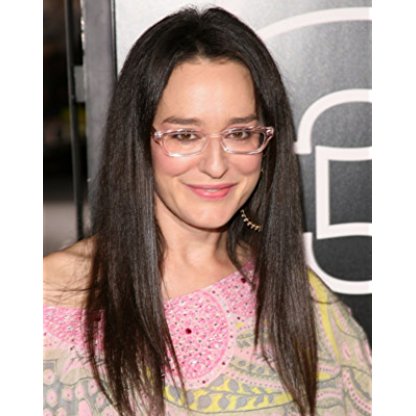 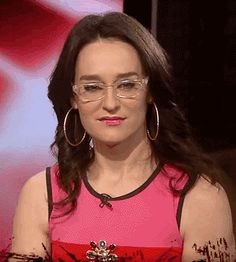 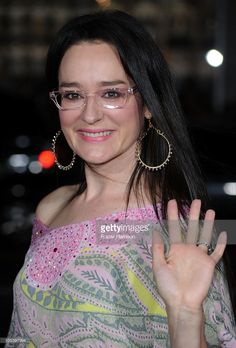 As "Kennedy", Montgomery started at MTV hosting the late-night progressive-rock show 120 Minutes. As the 1990s grunge-music movement grew, she hosted Alternative Nation from 1992–1997.

When Montgomery joined MTV in 1992, she said, “I didn’t dare out myself as a conservative” in her early months there. At MTV’s 1993 Rock ’n’ Roll Inaugural Ball for Bill Clinton, she chanted, "Nixon now! Nixon now!”, whenever the Clintons went on stage. Along with being a fan of Richard Nixon, she supported Dan Quayle and Bob Dole. She was also a speaker at the 1996 Republican National Convention.

Montgomery appeared as a panelist on the 1998 revival of Hollywood Squares.

In 1999, Montgomery completed her book Hey Ladies! Tales and Tips for Curious Girls, in which she incorporated a multitude of personal experiences. That same year, she moved to Seattle to host The Buzz on KQBZ radio; the show was a mix of news, local issues, and comedy. Montgomery left Seattle in 2001 to cohost a morning radio show with Ahmet Zappa on the Comedy World Radio Network, The Future With Ahmet & Kennedy, a similar mix of current events and comedy. She later cohosted a morning show with Malibu Dan, The Big House.

Starting June 3, 2002, Montgomery hosted Game Show Network's Friend or Foe?, which ran for two seasons. On April 1, 2003, she guest-hosted the GSN show WinTuition. She also hosted GSN's Who Wants to Be Governor of California?, a televised debate among fringe candidates in the 2003 California gubernatorial recall election, such as actors Gary Coleman and Mary Carey.

As of September 23, 2005, Montgomery appeared as an occasional panelist on VH1's Best Week Ever and MSNBC's Scarborough Country. In October 2005, she became host of Fox Reality's Reality Remix until that series ended in June 2008.

In December 2007, she guest-hosted the evening show several times on Los Angeles talk-radio station KFI, before being hired by the station for a regular show on Sunday afternoons. In April 2008 she joined Bryan Suits as cohost of the Kennedy & Suits Show at that station, through September 30, 2009. She hosted Music in the Mornings on KYSR in Los Angeles from 2009 until March 2014.

On January 18, 2011, she started appearing as Anthony Sullivan's assistant on PitchMen, looking for new inventions to promote in infomercials.

In September 2012, during an appearance on Red Eye, Montgomery said she had been diagnosed with celiac disease, leading her to change to a more meat-based diet.

Kennedy joined Fox Business Network as a contributor in 2012. She cohosted The Independents, a current-events and political discussion show, from its debut on December 9, 2013. The show was cancelled in January 2015 but she continued as host of her own program, Kennedy.