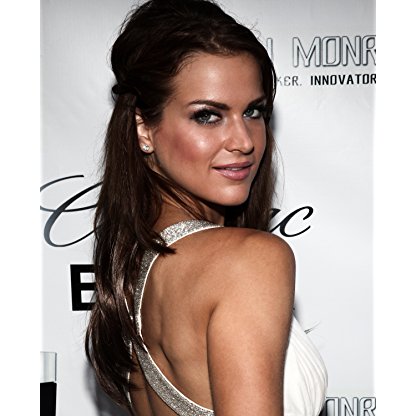 Lisa Jay was born on April 04, 1972 in  Idaho, United States, is Actress. Lisa Jay grew up in Boise, Idaho. She began a career internationally as a fashion model at the age of 17 before working in film and television. Aside from her entertainment work, she has spent much of her time advocating mental health, and has worked extensively with the non-profit mental health organization No Kidding, Me Too.
Lisa Jay is a member of Actress 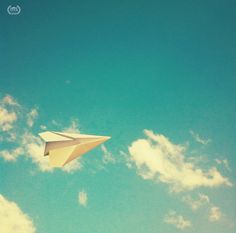 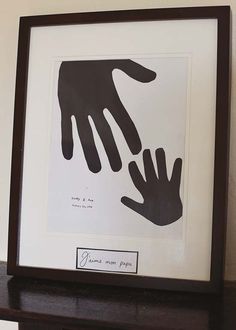 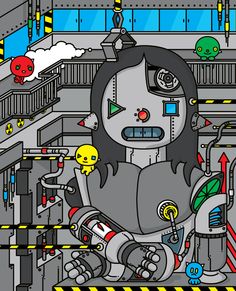 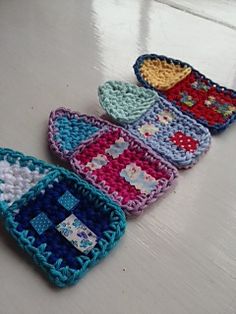 "I believe it can be cured," Ray wrote on her blog. "That's the Dirty Realist in me... I'm getting better. My prognosis, given my 'junior' status and stage of disease, is very good. I'm aiming for full remission."

Ray came to public attention when she appeared in an advertisement for Bombay Dyeing wearing a high-cut black swimsuit in the 1990s, opposite Karan Kapoor.

After turning down a number of roles, Ray made her Indian Film Industry debut in 2001 with the Hindi film Kasoor, opposite Aftab Shivdasani, in which her voice was dubbed by Divya Dutta, because she could not speak Hindi. Her work in that film caught the eye of Deepa Mehta, who cast Ray in the romantic Indian-Canadian romp Bollywood/Hollywood, in 2002.

Realizing that acting was something that she wanted to pursue more seriously, Ray moved to London to concentrate on a career in the performing arts. While there, Ray studied at the Central School of Speech and Drama, the London Centre for Theatre Studies, the Desmond Jones school of Physical Theatre, and BADA. She graduated from the Academy of Live and Recorded Arts (ALRA), in 2004, with a post-graduate degree in acting. While studying, Ray made a conscious effort to not accept any film offers until she had graduated. However, while still at ALRA, she received another call from Deepa Mehta, who made her an offer she simply could not refuse—the lead role of Kalyani in Mehta's highly controversial and much-anticipated feature Water.

In 2005, Ray worked again with Mehta, in the Oscar-nominated film Water, in which she spoke her lines in Hindi, although her voice was dubbed in the final cut. Since then, Ray has worked in productions from Canada, Europe, and the United States. Past roles include a farm girl in All Hat, a school Teacher in A Stone's Throw, and a housewife in 1950s-apartheid South Africa in The World Unseen. In 2008 Ray starred, alongside Sheetal Sheth and Amber Rose Revah, as an Arab lesbian in the humorously titled I Can't Think Straight, directed by Shamim Sarif. "I think every film that I’ve done so far has been a turning point because I experimented with each one and grew professionally. The movies I chose, dealt with a lot of thought-provoking subjects."

On 23 June 2009, Ray was diagnosed with multiple myeloma, a cancer of the white blood cells known as plasma cells, which produce antibodies. It is a rare disease.

In April 2010, she announced that she was cancer-free, after a stem cell transplant. As multiple myeloma is an incurable disease, Ray is not completely cured of the disease.

Ray had one TV series Endgame. In 2011 she appeared in Craig Goodwill’s fantasy drama short film Patch Town and an Aprii episode of the Canadian-television drama series Murdoch Mysteries. In 2012, Goodwill cast Ray to star in his feature film Boy Toy, based on his Patch Town short film.

In 2012, Ray initiated an effort to fund the Indian Innovation Research Centre (IIRC). The IIRC is a non-profit cancer research body that began with the 'Living With Cancer' program that was initiated by Ray the same year. Their mandate is to promote convergence of fundamental as well as translational cancer in India, it played an instrumental role in helping Lisa fight Multiple Myeloma and overcome a trying phase of her life.

Ray joined the Beauty Gives Back campaign, which launched in Canada in 2015. The campaign addresses the cancer blues- the emotional fallout from cancer and its treatment. While launching the campaign Ray commented, "The beauty gives back campaign helps and motivates women to overcome the shackles of cancer and the process of its treatment. It seeks to give them their lost confidence back so that they continue their fight against the deadly disease with a new belief and dignity. It was an absolute honor to be the part of such a worthy cause which works towards giving face value to the emotional fallout from cancer."

Ray went on to help raise funds for the establishment of the first research chair for multiple myeloma at Princess Margaret Hospital, Toronto. She took part in Plan Canada’s Because I am a Girl campaign, a global movement that fights for the rights of girls around the world who face discrimination because of their gender and age.