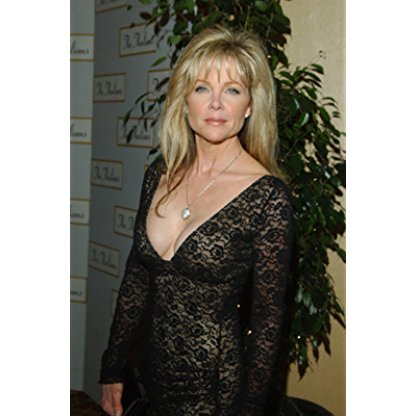 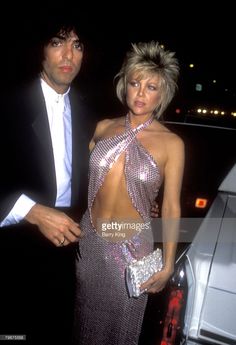 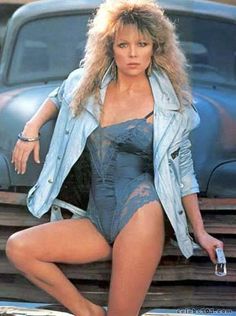 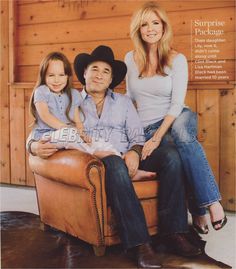 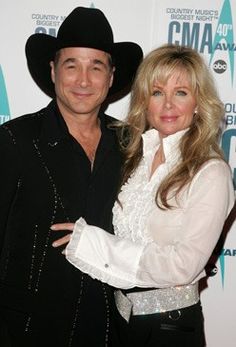 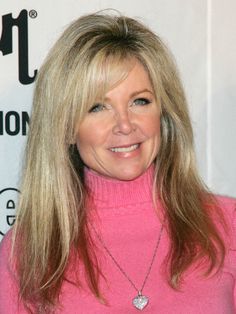 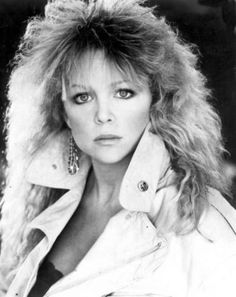 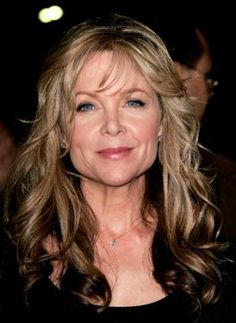 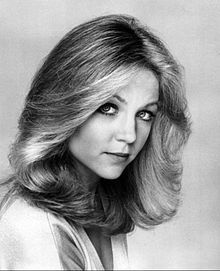 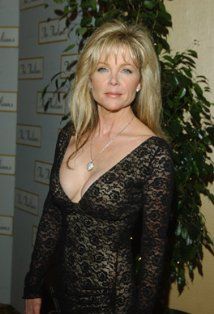 After some minor television appearances, Hartman starred on the short-lived Bewitched spin-off, Tabitha during 1977-78. She subsequently appeared frequently on television in guest roles, and appeared in the 1981 CBS TV remake of Jacqueline Susann's Valley of the Dolls, as Neely O'Hara.

Hartman's breakthrough as an Actress came in 1982 when she began appearing on the prime time drama Knots Landing, playing rock singer Ciji Dunne. Her character engaged in romances with the characters played by Ted Shackelford and Michael Sabatino. Hartman was popular with audiences, and when Ciji was murdered off-screen in 1983, there was a public uproar. As a solution, Hartman was brought back on the show as Cathy Geary, also a singer, who later marries an unbalanced televangelist played by a young Alec Baldwin. Hartman remained with the show until 1986, when she was released due to budget cuts and because the show's Writers felt there were no further storylines for her character. During her time on the series, she appeared in the film Where the Boys Are '84.

Hartman grew up in Houston, Texas. In 1991, she married musician Clint Black; and, in 2001, the couple had a daughter, Lily Pearl Black. They have lived in Nashville, Tennessee since 2002 after living in Laurel Canyon, Los Angeles, California.

Hartman recorded four solo albums between 1976 and 1987 – two for Kirshner Records, one for RCA Records and one for Atlantic Records. Her most notable song is "If Love Must Go", which she performed on various television shows like Solid Gold and The Merv Griffin Show. Despite additional contributions from successful songwriters and producers including Jeff Barry, Dobie Gray, Bryan Adams, Rick Springfield, Will Jennings, and Holly Knight, the albums were not commercially successful. She achieved her most notable success with a duet with her husband entitled "When I Said I Do". It reached Number 1 on the Billboard Hot Country Singles & Tracks charts on December 18, 1999 and was nominated for a Grammy Award. The duet was ranked #11 on CMT's 100 Greatest Duets in Country Music in 2005. They recorded a second duet titled "Easy For Me to Say", which peaked at #27 on the country music charts in 2002.

In 2005, Hartman starred in a made-for-TV film, Back to You and Me, on the Hallmark channel.

In April 2011, her albums Lisa Hartman, Hold On and Letterock were officially released on CD with bonus tracks by Wounded Bird Records under license from Sony (who holds the rights to them now). Her last album 'Til My Heart Stops has already been reissued on CD on Wounded Bird Records.

In May 2012, Hartman starred in Flicka: Country Pride a movie from Twentieth Century Fox Home Entertainment. She plays the mother of a budding Equestrian rider (Kacey Rohl).