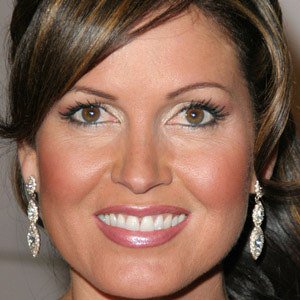 Lisa Guerrero was born on April 9, 1964 in Chicago, IL. Famous sports reporter who was noted by the Los Angeles Times.
Lisa Guerrero is a member of Journalist 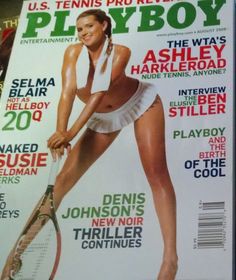 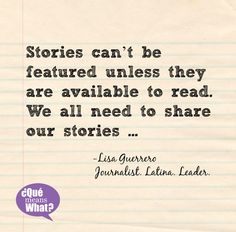 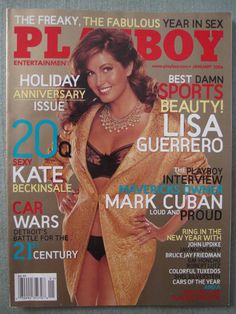 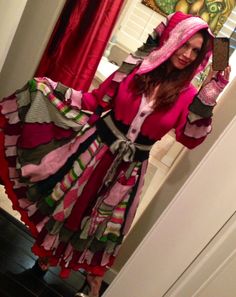 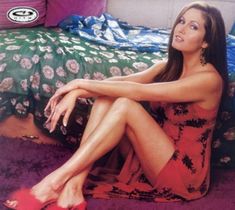 Famous Sports reporter who was noted by the Los Angeles Times.

When she was eight, her father enrolled her in theater school to deal with the death of her mother.

Before being a noted Hispanic Journalist, she started her career as a Los Angeles Rams Cheerleader.

She married Scott Erickson, a former pitcher for the New York Yankees, in 2004.

In 2003, she was invited by President George W. Bush to host a Hispanic luncheon at the White House. 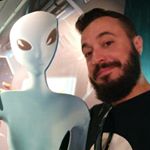 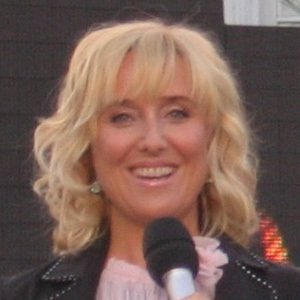 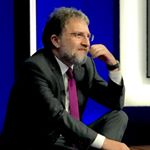 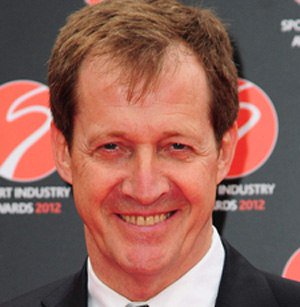 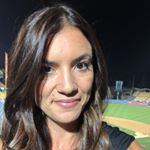 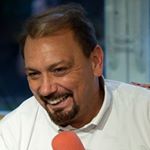 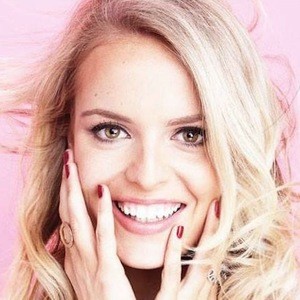 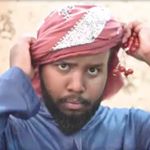 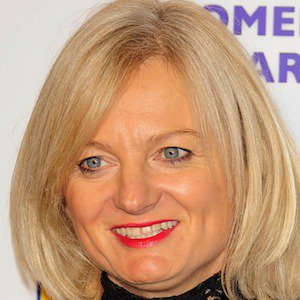