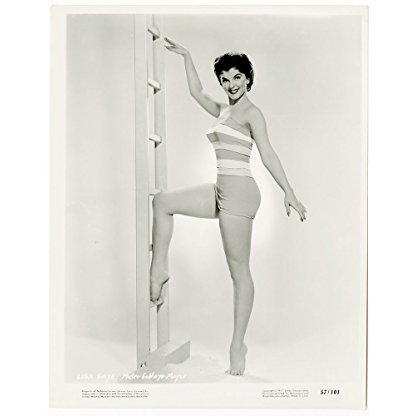 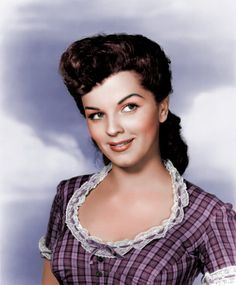 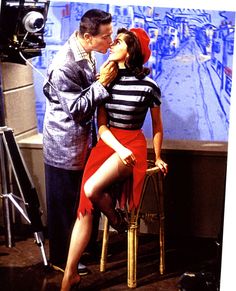 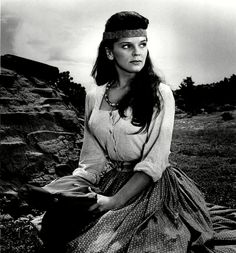 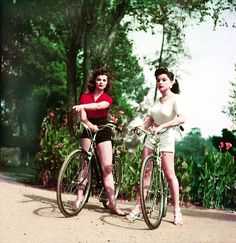 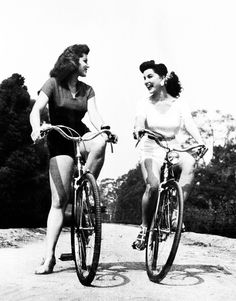 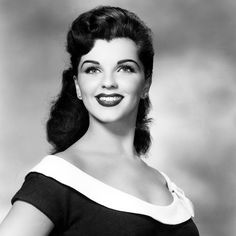 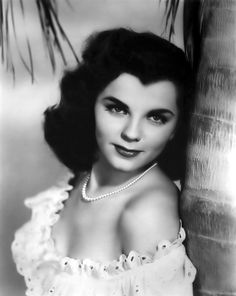 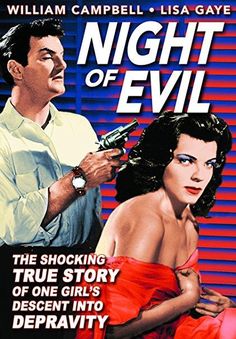 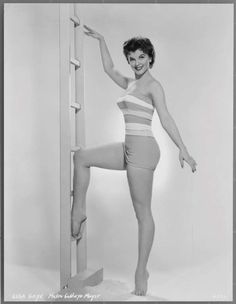 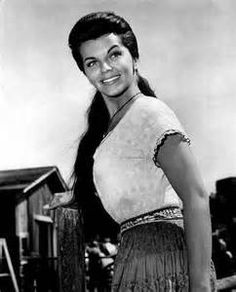 The Griffin family moved from Denver to Los Angeles, California, in the 1930s to be close to the developing film industry. Her mother, Actress Margaret Griffin, was determined that Gaye and her siblings make their careers in show Business. Her siblings, Judith (Teala Loring), Debralee (Debra Paget), and Frank (Ruell Shayne), all entered the Business as either cast or crew.

Gaye made her first professional appearance at the age of 7. At 17, she signed a seven-year contract with Universal Studios and was enrolled in the studio's professional school for actors and actresses. She began her acting career in 1954. Her first starring role was in Drums Across the River (1954).

Gaye was married in 1955 to Bently C. Ware; the marriage ended with his death in 1977; the couple had one daughter, Janelle.

She appears in one episode of Zorro in the 1957 season (Episode 13, Constance). She appeared in Have Gun - Will Travel in 1957 as Helen in "Helen of Abajinian", and as Nancy in “Gun Shy” (along with DAn Blocker”, and in the Science Fiction Theatre episode "Gravity Zero" as Elisabeth. She made a single appearance in the 1959 episode "The Peace Offering" of the syndicated western series, Pony Express, starring Grant Sullivan. Among her seven appearances on Perry Mason, Gaye played Rita Magovern who Mason exposed as the murderer of her husband Karl in the 1961 episode, "The Case of the Traveling Treasure." She also appeared in several episodes of the Bat Masterson TV series. In two 1959 episodes; in "Sharpshooter", she played Laurie LaRue, the stage assistant and wife of stage sharpshooter, Danny Dowling. She also appeared in the 1959 episode "Buffalo Kill" as Susan. In the 1961 episode of Bat Masterson, "The Fatal Garment", she portrayed Elena, a Mexican Cantina owner.

In 1959, she was cast as June Webster in the episode "Law West of the Pecos" of the ABC/WB western series, Colt .45, with Wayde Preston. Frank Ferguson played Judge Roy Bean, justice of the peace in Langtry, Texas. Douglas Kennedy was cast as Jay Brisco. In 1965, she was cast opposite Jesse Pearson in the episode "The Rider" of the syndicated western series, Death Valley Days. In the story line, Gaye as the widowed Faith Turner puts up a sign seeking a husband for herself and a father for her son. Pearson, as mail rider Jim Barnes, tries to help her find a suitable mate.