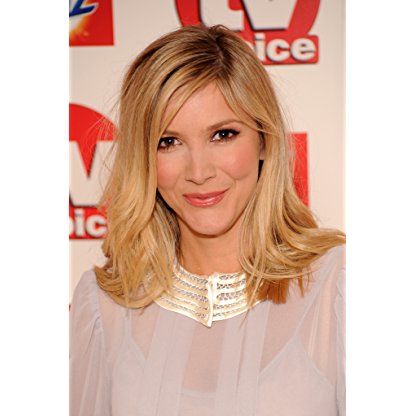 At the age of 16, Faulkner was approached by a modelling scout while she was waiting on the platform of a London tube station. In 1992 she made her first acting appearance in The Lover, starring Jane March. At age 23, Faulkner played the part of Alison Dangerfield in the British TV drama Dangerfield. She also starred in the 1995 British film A Feast at Midnight. In 1996 she appeared in And The Beat Goes On. Two years later, she played Louise Hope in the Channel 4 soap Brookside. Between 1999 and 2001, she played Dr Victoria Merrick on Holby City, before her character was stabbed to death in her own home by the father of a patient whose life she couldn't save.

She regularly teaches at Amanda Redman's Artists Theatre School. Faulkner was voted one of FHM's "100 Sexiest Women in the World" six times between 1999 and 2004. She regularly contributed to Big Brother's Little Brother, a magazine programme about the reality UK TV show Big Brother on Channel 4. She is a regular contributor to the Sky1 magazine show Angela and Friends., and the Channel 5 chat show The Wright Stuff.

In the TV show Spooks, her character Helen Flynn suffered a particularly gruesome fate. In only the second episode of the first series, Faulkner's character had her hand and face burnt in a deep fat fryer before being shot in the head at point-blank range, setting a precedent for later deaths in Spooks. In 2004, she starred on ITV as D.S. Emma Scribbins ("Scribbs") in Murder in Suburbia, wherein she played a CID policewoman in company with Caroline Catz, who played her gaffer, D.I. Ashurst. The show returned for a second series in 2005, with Scribbs adopting the then popular fashion style of "boho-chic". In 2006, she starred in the TV series New Street Law.

In 2005, Faulkner married Chris Coghill, her co-star from the TV series Burn It, in Richmond Park, London. The couple adopted a fifteen-month-old girl who was born in 2006. However, the couple separated and divorced in 2011.

It was rumoured that Faulkner had been shortlisted to play the role of D.I. Alex Drake in Ashes to Ashes, the sequel series to Life on Mars. However, Faulkner's former Spooks co-star Keeley Hawes was subsequently cast in the role. Since June 2008, Faulkner has narrated the BBC1 show Heir Hunters, replacing Nadia Sawalha.

In 2010 she won Celebrity Masterchef, beating Christine Hamilton and Dick Strawbridge in the final. She appeared in the third-season premiere of the Canadian show Murdoch Mysteries when the series filmed an episode in and around Bristol, England, that aired in 2010, and she returned for her second guest appearance in the fourth season in 2011. She also appeared twice in the fifth season. She co-hosted Real Food Family Cook Off on Channel 5 with Matt Dawson. The series aired in 2011. In 2013, she co-hosted the daytime Channel 4 series What's Cooking? alongside Ben Shephard and in 2015 was reunited with Shephard to co-host an episode of This Morning Summer. In March 2017, it was announced that she would be joining EastEnders as Fi Browning, a "stylish and sophisticated" businesswoman. Fi was later revealed to be Sophie Wilmott-Brown, daughter of Kathy Beale's rapist James Willmott-Brown.

Her first cookery book, called 'Recipes from my Mother for my Daughter', was published in 2012. Her second book, called 'The Way I Cook', was released in September 2013. On 26 February 2015, she released another book, called 'Tea & Cake'. 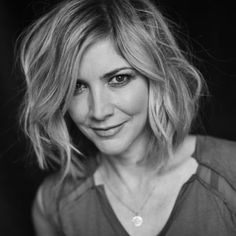 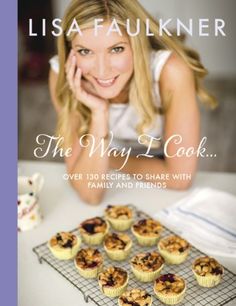 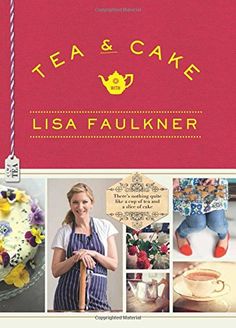 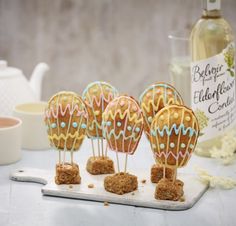 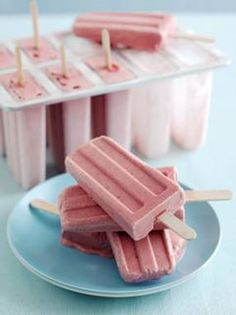 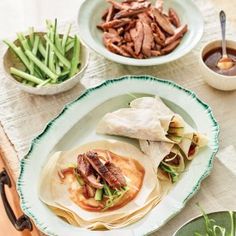 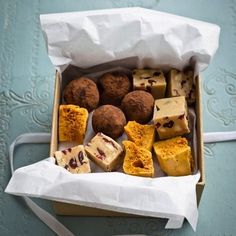 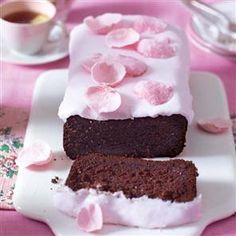