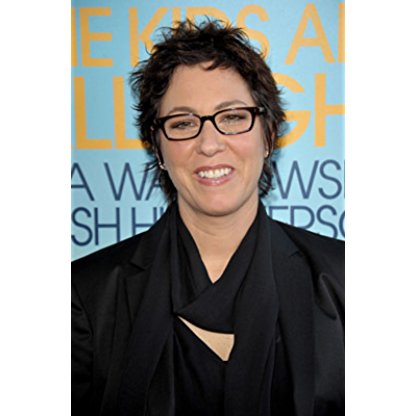 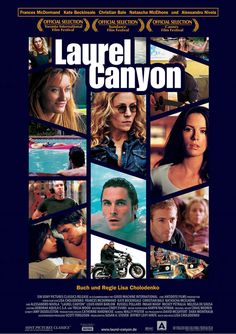 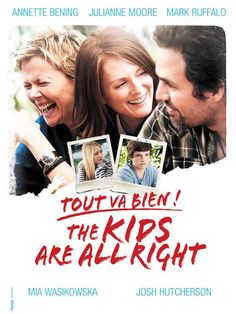 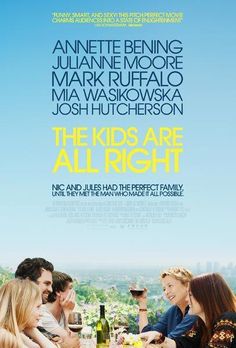 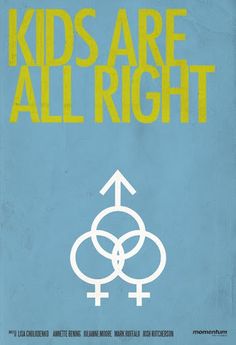 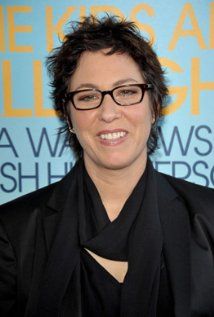 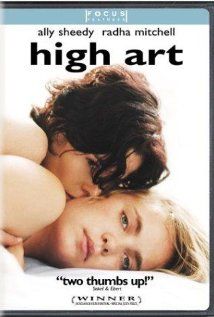 She got her start in the film industry in New York in the early 1990s. She worked as an apprentice Editor on John Singleton's Boyz n the Hood and as an assistant Editor on Beeban Kidron's Used People.

She then enrolled at Columbia University School of the Arts in 1992, earning an MFA in screenwriting and directing in 1997, where James Schamus was one of her professors, who would later become the CEO of Focus Features.

While at Columbia, Cholodenko wrote and directed a number of short films, including Souvenir (1994), which screened at numerous international film festivals and Dinner Party (1997), which aired on UK, French, and Swiss television, and was a winner of the British Film Institute’s Channel 4 TX prize.

Cholodenko directed the 2004 film Cavedweller for Showtime; it earned Independent Spirit Award nominations for cast members Kyra Sedgwick and Aidan Quinn. She has directed episodes of Homicide: Life on the Street, Six Feet Under, The L Word, and Hung.

In 2010, she was awarded the Women in Film Dorothy Arzner Directors Award.

After completing Laurel Canyon, Cholodenko decided to move to LA permanently. While in the process of trying to conceive a child via anonymous sperm donor, she met with Screenwriter Stuart Blumberg, who was a sperm donor in college. Together, they decided to write a screenplay, which would eventually become The Kids Are All Right. However, the project took five years to get to production. Filmed in 23 days, Cholodenko directed the film on a $3.5 million budget, a much smaller amount than her fellow 2011 Oscar nominees. The film was made with three different sources of equity financing, with Focus Features picking up the film for distribution.

Cholodenko was a 2012–2013 member of the Board of Governors of the Academy of Motion Picture Arts and Sciences.

In 2014, Cholodenko directed the HBO four-part mini-series Olive Kitteridge starring Frances McDormand and Richard Jenkins. Olive Kitteridge is based on the novel of the same name by Elizabeth Strout. Bill Murray, Jesse Plemons, Zoe Kazan, and John Gallagher, Jr. co-starred. Olive Kitteridge premiered at the 2014 Venice Film Festival to overwhelmingly positive reviews. The show received widespread critical acclaim when it premiered on television in November. It received three Golden Globe nominations, and Cholodenko received a Directors Guild Award and a Primetime Emmy Award for Outstanding Directing for her work on the miniseries.

Cholodenko was an executive Producer, and directed the first episode, of the 2015 eight-part NBC miniseries The Slap, which was based on the Australian miniseries of the same name.