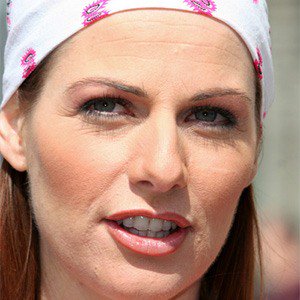 Lisa Chappell was born on October 18, 1968 in Auckland, New Zealand. Actress who became known for playing Claire McLeod on the TV drama McLeod's Daughters.
Lisa Chappell is a member of TV Actress 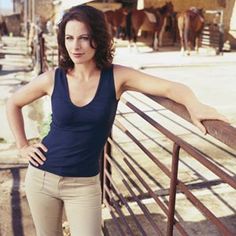 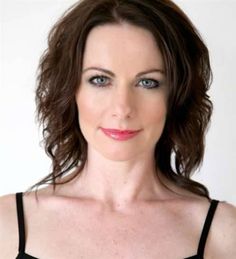 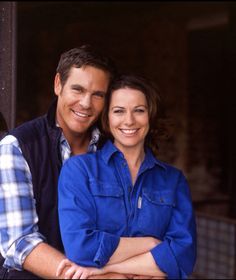 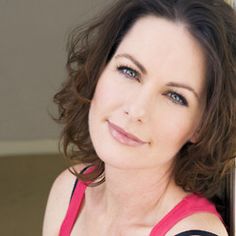 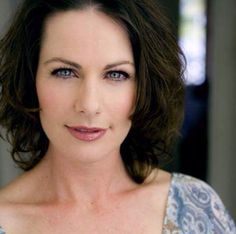 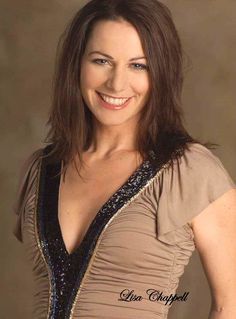 She completed The Journey acting program in Sydney, Australia two years before landing her role on McLeod's Daughters.

She has won multiple Logie Awards for her work on McLeod's daughters, including Most Popular New Female Talent and Most Popular Actress.

She appeared with Kevin Sorbo on seven episodes of Hercules: The Legendary Journeys.