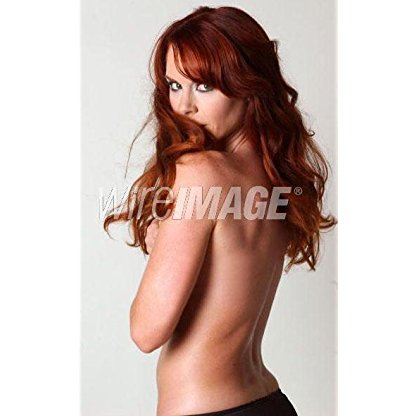 Lisa Cash was born on August 21, 1972 in  California, United States, is Actress, Miscellaneous Crew, Stunts. Lisa was born and raised in San Mateo, California. After attending the American Conservatory Theatre (A.C.T.) in San Francisco, Lisa moved to Los Angeles to pursue a career in acting.Since moving to L.A. Lisa has appeared on many Television shows including Co-starring on NBC's smash hit "Friends", as well as "Party of Five", "L.A. Firefighters", and "Saved By the Bell: The New Class." She has also made an appearance in the box office hit "The Nutty Professor" with Eddie Murphy, and starred in the critically acclaimed Christian drama "Lay It Down". Lisa has been seen in many national commercials and shot a 'Chevy' spot Co-Starring as a sexy wet and soapy car wash girl with Andy Dick. In addition to Film & Television, Lisa is a very busy model; she has appeared in many print ads including a Print Campaign for 'New Balance' athletic wear appearing on billboards Internationally. You can catch Lisa on a commercial for the 'Ireland Lottery' with Jeff Goldblum, and a 'Lynx' commercial (the UK and Europe).Currently (January 2007) Lisa will be shooting a lead role in the indie feature film "Bad Mojo." When not busy on the set, Lisa's favorite hobby is boxing and kickboxing, a fiery redhead, Lisa likes to kick butt while looking beautiful. Lisa's other hobbies include singing, hiking with her dog, and relaxing at her family's cabin in Northern Michigan in her off time. A Libra, Lisa celebrates her birthday October 5th.
Lisa Cash is a member of Actress 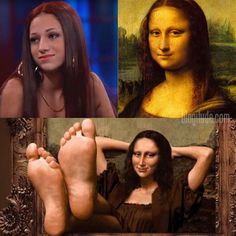 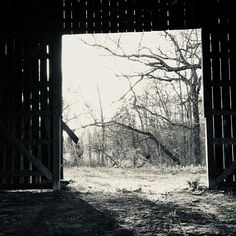 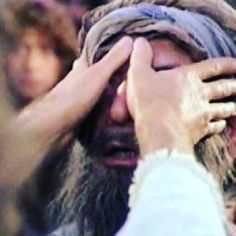 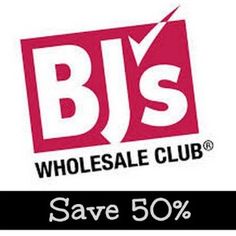 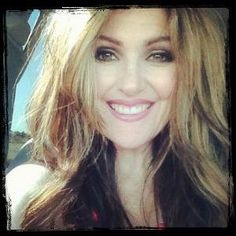 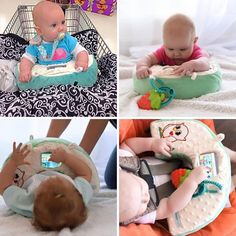 Born in Long Island, New York, Casalino expressed interest in music as a child, learning both hands on and scholastically. In addition to vocals she is versed in multiple instruments, notably keyboards and acoustic guitar. After high school graduation, earning a Regents diploma with Honors from Johnsburg Central, class of 1990, she studied music education and underwent classical vocal training at the Crane School of Music (SUNY at Potsdam), receiving bachelor's and master's degrees in 1994 and 1995, respectively. Soon after college she accepted a position at Hillsborough County Public Schools in Florida as a music instructor and choral Director at Durant High School. She moved to Tampa and began to develop the music program, which included writing the school's song. In 2004, she left education to pursue a full-time singing career.

In 2011, she released her debut album, Introducing Lisa Casalino, which was recorded at NOLA Studios in New York City with jazz Musicians Harry Allen, Nate Najar, Chuck Redd, Jon-Erik Kellso, and Rossano Sportiello. A video for her song "The Good Stuff" was featured at the Gasparilla Film Festival in 2013. Also in 2013, she was the opening act for Joey Dee at The Festa Italiana, for Chicago at The Clearwater Jazz Holiday, and she performed on the HSN televised special A Mary Christmas with Mary J. Blige and David Foster.

To support the release of her second album, I'm Old Fashioned (2014), she performed a sold-out concert at the Palladium Theater in St. Petersburg, Florida. The album featured Kenny Drew Jr., Nate Najar, Jeff Rupert, and John Lamb. Her recordings have been featured on Music Choice, Satellite TV, Pandora, and world wide jazz radio.