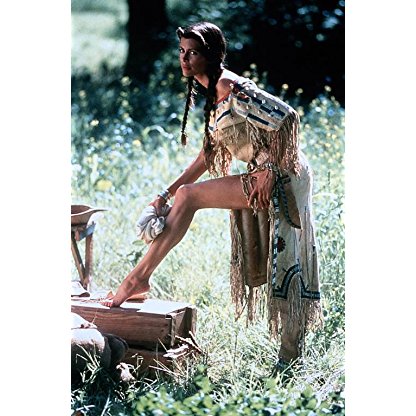 Lisa Barbuscia was born on June 18, 1971 in  Brooklyn, New York, United States, is Actress, Soundtrack, Producer. Lisa Barbuscia, also known as Lisa B., was born and raised in Brooklyn, New York. She studied music and dance from an early age, graduating from the prestigious High School of Music and the Performing Arts (made famous by the movie 'Fame'). At 15, her exotic looks (a blend of Puerto Rican, Italian and Irish roots) got her noticed by a modeling agent and in no time at all she was whisked away to London where she found success as an International Model. While living in London, she continued pursuing her musical aspirations. Together with her then boyfriend Ben Volpelliere from 'Curiosity Killed the Cat', they wrote and recorded songs, which secured her a deal with London Records/ Polygram. She also secured a publishing deal with Warner Chapell Music, which soon brought her to Los Angeles to collaborate with other song writers, and where she would embark on a budding acting career. When not in front of the camera, Lisa enjoys being behind the camera. Her interest in photography and writing has led her to contribute to peoplenews.com as well as other magazine publications. Lisa is an active Animal and Human Rights Supporter, campaigning for charities including the International Fund for Animal Welfare (for which she is the UK spokeswoman) and UNICEF.
Lisa Barbuscia is a member of Actress 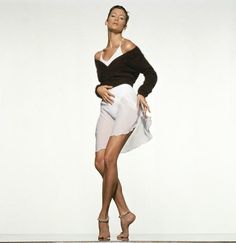 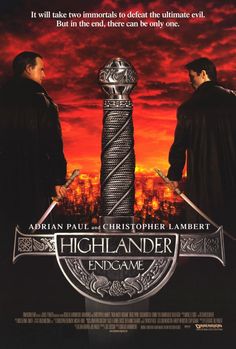 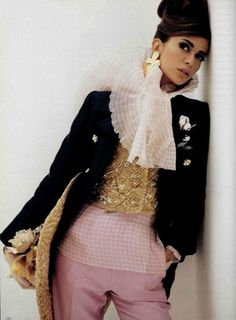 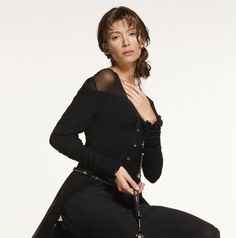 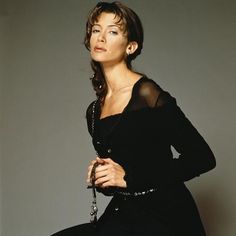 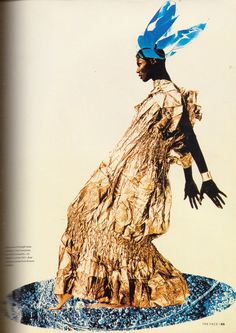 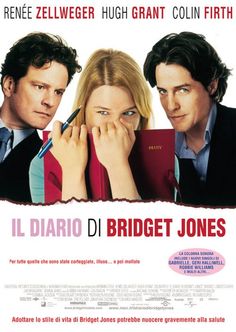 Having had success with music, she was soon offered parts in film. Her first role as an American jazz singer and gangster's moll in the television drama Queen of Clubs gave her the acting bug. She headed to the West Coast to hone her acting skills and studied method acting for a year. She soon landed a role on Darren Star's Central Park West. Films which followed are The Serpent's Lair, where she plays the femme fatale as the right hand woman to the devil; Almost Heroes, opposite Matthew Perry and Chris Farley, playing Shaquinna, a Native American squaw; Highlander: Endgame, opposite Adrian Paul, set in present-day with flashbacks to the 18th century, Barbuscia played a vengeful fashion designer caught in bitter wars of murder, passion and betrayal. In the Bridget Jones's Diary, she played the glamorous New Yorker, and girlfriend of Hugh Grant's character Daniel Cleaver. On television, she played in Keen Eddie, a series directed by Simon West.