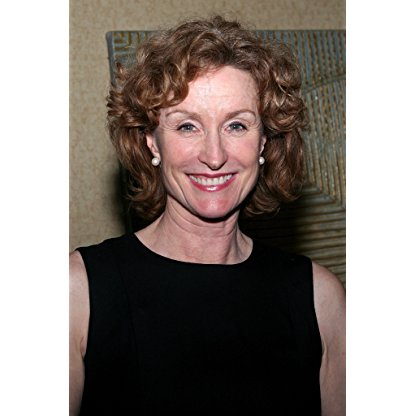 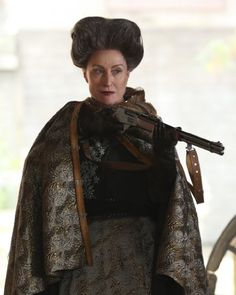 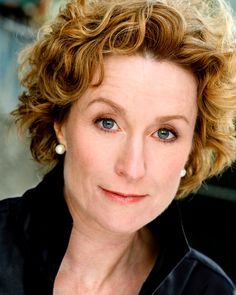 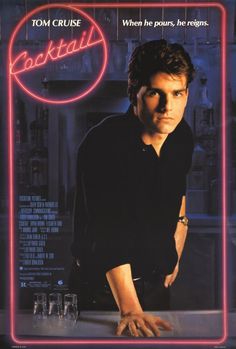 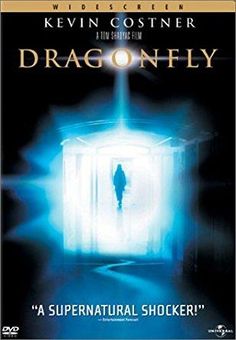 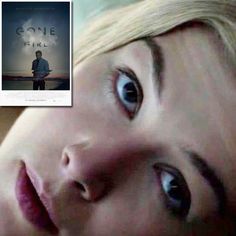 Banes starred as Mrs. Berry in the 1984 film The Hotel New Hampshire, Bonnie in the 1988 film Cocktail, Flora in the 2002 movie Dragonfly. Cristina Ricci's mother in the film Pumpkin. In 2014 she appeared in David Fincher's Gone Girl as Marybeth Elliott, mother of Amy Elliott (Rosamund Pike).

On Broadway she played Cassie in the Neil Simon play Rumors in 1988 with Christine Baranski. She has appeared on Broadway several times, most recently in the 2010 revival of Present Laughter with Victor Garber, and in 2009's Accent on Youth with David Hyde Pierce. In 1998, she played Margaret Lord in the musical High Society with Anna Kendrick.

On television, Banes had a regular roles as Doreen Morrison in The Trials of Rosie O'Neill starring Sharon Gless, and as Mayor Anita Massengil on the Fox comedy series Son of the Beach (2000-01). She also had recurring roles on The King of Queens as Carrie's boss Georgia Boone, Six Feet Under as Victoria on One Life to Live as Eve McBain, and on Nashville (2012 TV series) Season 6 as the Ranch Director. She also guest starred as a Trill Doctor in the Star Trek: Deep Space Nine episode "Equilibrium". Banes played Anne Kane in the 1985 TV miniseries Kane & Abel. Her other television credits include China Beach, Murder, She Wrote, The Practice, NYPD Blue, Desperate Housewives, Law & Order: Special Victims Unit, The Good Wife, NCIS, and Once Upon a Time. From 2010 to 2016, she had a recurring role as Ellen Collins on Royal Pains.