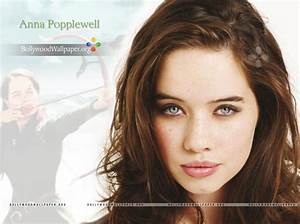 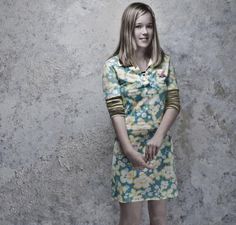 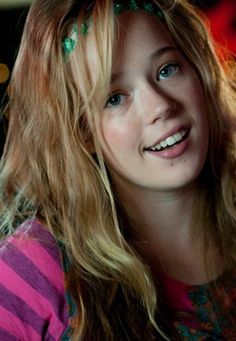 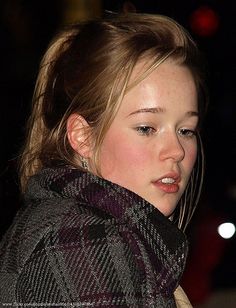 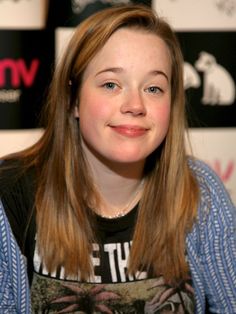 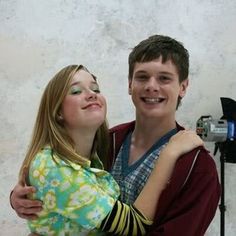 Marieke Hardy expressed admiration for the show, and particularly enjoyed the fact that the show was "beautiful and sad and poignant and perfectly hurtful", while also managing to give impression of being drama that is "edgy, funny and rude". However, she did state that she was unsure whether the show was meant for teenagers or not. Stewart Lee has remarked during an interview on the BBC4 programme Charlie Brooker's Screenwipe that he feels lucky for having been a teenager watching TV for teenagers in the 1970s and not the 2000s as "there was something really comforting for nerds and weirdos about programmes like Children of the Stones and The Changes." He said that watching Skins as a teenager today would make him feel lonelier than he already would have been. However, Brooker himself gave the programme a positive review in his Guardian column "Screen Burn", and specifically stated that "the series had wrong-footed me", comparing his initial expectation of Skins as a shallow show to after he had finished watching the series.

In his book Doctor Who: The Writer's Tale, Russell T Davies and his co-author, Benjamin Cook, discuss Skins at length, with Davies praising the show's innovation in a genre that was fast becoming tired and out of date. They are critical of some elements of the first series, such as the believability of Tony's character, or episode 6 which is described as "Carry On Russia", but give high praise to the second series as a whole, highlighting the death of Sid's dad as a superb moment, and calling the finale "perfect". Davies, creator of the award-winning Queer as Folk, also praised the handling of the show's homosexuality-related storylines, saying that he knew a boy very like Maxxie in the 1980s. The Age called it a "refreshing, entertaining and worthy series" and wrote it was "compulsory viewing for parents of teenagers as much as for teens." Similarly, the "Naomily" storyline of Series 3 and 4 proved popular with lesbian viewers; a poll conducted by American lesbian's' media website AfterEllen.com ranked Naomi and Emily as the top two fictional lesbian and bisexual characters.

The programme has given rise to the term 'Skins party', referring to a debauched night of heavy drinking and recreational drug use. During the 2007 Easter holidays, a girl in County Durham threw a house party; it was advertised on her Myspace profile as "Skins Unofficial Party," referring to the party in the first series' trailer, with the subtitle "Let's trash the average family-sized house disco party." Two hundred people turned up, breaking into the house and causing over £20,000 of seemingly deliberate damage. She claimed that her account was hacked and someone else placed the ad. Similar incidents have taken place in the Republic of Ireland, with major household damage and theft of personal property being reported in Firhouse, Bray and Drogheda. Although these attacks have not been conclusively linked to the show, news outlets have reported that they are called Skins parties. Club nights marketed as 'Skins Secret Parties' have also taken shape in Leicester and Brighton. Following this, a series of parties were run by Company Pictures in spring 2008.

It was announced in April 2008 that all of the original cast (except Kaya Scodelario and Lisa Backwell) would be replaced for series 3. Elsley said: "There are risks associated with dumping a cast, but we just did it. There was some disquiet at the channel, but then they told us just to go with it." Speaking at Broadcast's television drama conference, he also confirmed the show would stick to its pattern of introducing college-age characters, moving them on in the next series, then letting them go. "The first year is about getting to know the kids, and the second gives us the advantage of being able to explore their psyches a little more," said Elsley. Brittain said that the new cast would be quite different from the original characters, although people may still spot some similarities. Open auditions for the second generation of cast members were held in Bristol, which attracted 1,500 16- to 18-year-olds, followed by a further two days of auditions in London.

In September 2009, Company Pictures announced that the Skins brand has been licensed to Crystal Entertainment. The plan is to help creator Bryan Elsley expand the brand into areas such as film, fashion and music. They described Skins as "the most authentic teen brand on TV".

On 31 May 2011, after many whisperings about whether the movie would go ahead or not, Kaya Scodelario announced on Twitter "I genuinely don't know anything about that, have no idea if it's even happening." Scodelario continued by saying, "I would still love to do the Skins movie" and that she would enjoy working with the cast again.

The pilot episode of Skins averaged 1.5 million viewers. The ratings for the second series which launched peaked at 884,000 viewers, which gave it 5.9% audience share and taking 60% of the 16–24 demographic, however this was still more than 500,000 viewers down on its series one premiere. The series finale attracted an audience of 740,000 on E4, equating to a 4.65% share of the audience. The start of the third series drew in 877,000 viewers, proving popular with its key audience demographic of younger people—56.2% of viewers were aged between 16 and 34. Series 4 premiered with 1.5 million viewers across E4 and E4+1, the highest rated episode since series 1.

In "Nick", Nick struggles to find money to pay for Russian Gangsters to smuggle Matty back into England, all the while struggling with his feelings for Franky. After emotionally pouring his heart out to her during an argument in a nightclub toilet, he subsequently blows the deal. But, to his happiness, Franky finally reciprocates his feelings, and they form a relationship. In "Alo", Alo is finally forced to grow up when, in his effort to put his failed relationship with Mini behind him, he has sex with a girl named Poppy Champion (Holly Earl) who he did not initially know to be underage. Poppy reports him to the police when he breaks up with her. Although charges are eventually dropped, he and Mini are forced further apart than ever before. "Liv" focuses on Liv's isolation. Since meeting Alex, she has been 'dealing' with Grace's death by going out, partying, drinking, and staying at Alex's house instead of her own home. Alex leaves Bristol one weekend, and Liv finds that—aside from her sister Maude—she has truly drifted from her friends, and Mini in particular. Moreover, she begins to have intense pains and feels a large lump on her side, which she worries might be ovarian cancer. Ultimately however, the lump turns out to be a grief-induced hallucination; responding to this, Liv takes a step towards dealing with Grace's death by placing flowers next to her tombstone alongside Rich, Doug, and Maude. While Mini's mum tries to convince her to give her child for adoption once it is born, and Franky is conflicted after Matty returns to Bristol, in "Franky & Mini", the girls decide to leave everything behind and abscond. Soon, however, Mini wishes to return home, despite Franky's insistence. Alo learns of Mini's pregnancy and to her surprise—in the end—vows to take care of her no matter what. In the finale, Franky attempts to track down her mother, but instead finds her biological sister who declares their mother has died. At Alex's house party to celebrate leaving Bristol behind, she tells both Matty and Nick she loves them but cannot be with them. In the conclusion, Mini goes into labour, while Franky's sister takes her to see her mother—who is not dead after all. Nick and Matty bond once again, and the latter turns himself in to the police. In the final scene, playing in parallel, Alex leaves Bristol for Thailand; Alo and Liv are beside Mini as she gives birth; Franky lays eyes on her mother; and Rich, outside the room where Mini is giving birth, looks at the camera and says 'bye'.