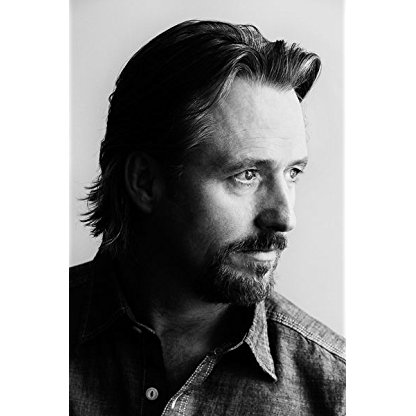 Linus Roache was born on February 01, 1964 in  Manchester, Greater Manchester, England, United Kingdom, is Actor, Composer. Linus Roache began his acting career with a two-week appearance as a young Barlow on Coronation Street (1960) at the age of 11. He also played a boy with the bubonic plague in The Onedin Line (1971). He spent much of the next two decades on stage. In 1986 he had brief appearances in a few films, including Link (1986). He was brought to attention in 1994 after appearing in the BBC TV series Seaforth (1994).
Linus Roache is a member of Actor 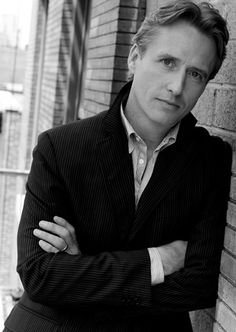 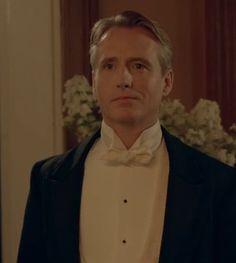 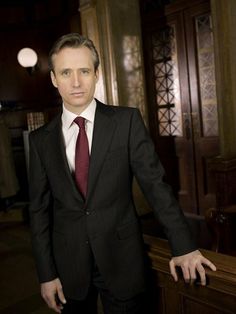 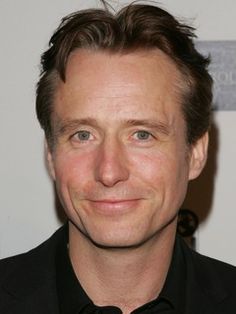 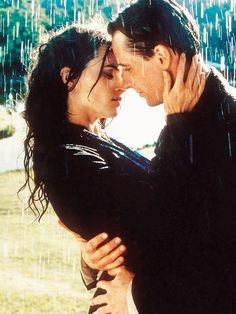 In 1975, Roache appeared in Coronation Street playing Peter Barlow, the son of his father's character Ken Barlow. Roache is also a past member of the Royal Shakespeare Company.

Beginning in the 1990s, Roache began a career in film while remaining active in television and stage. In 1994, he received acclaim for his leading role in Antonia Bird's Priest. He went on to star opposite Helena Bonham Carter in the 1997 film The Wings of the Dove and to play the role of Dr. Thomas Wayne, father of Batman, in Batman Begins (2005). On television, he played Executive Assistant District Attorney Michael Cutter in the American TV series Law & Order (2008–2010) and Law & Order: Special Victims Unit (2011–2012).

Roache was born in Manchester, England, the son of Coronation Street actor william Roache and Actress Anna Cropper. Roache was educated at Bishop Luffa School in Chichester, West Sussex and at Rydal School. He studied Acting at the Central School of Speech and Drama. He married Rosalind Bennett in Malvern, Worcestershire, in 2002. The couple have no children.

In June 2010, it was announced that he would return to play Laurence Cunningham, alongside his father william Roache, in Coronation Street. In July 2010, he was cast in the HBO pilot The Miraculous Year.

In April 2011, Roache was cast as the lead in the ITV mini-series Titanic, airing March–April 2012 to coincide with the 100th anniversary of the sinking of the ship.

In February 2014, Roache debuted in season two of the popular TV series Vikings as Ecbert of the Kingdom of Wessex.