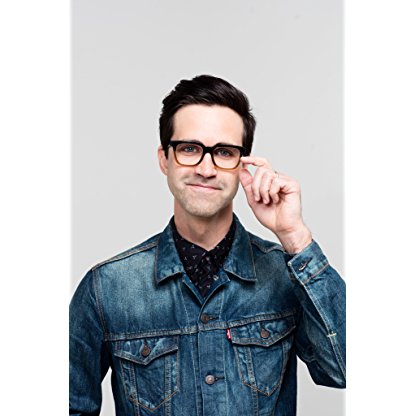 Link Neal was born on October 11, 1977, is Writer, Producer, Actor. Charles Lincoln "Link" Neal III is one half of the team Rhett and Link. Link is a writer, singer/songwriter and actor, known for Good Mythical Morning (2012), The Mythical Show (2013), Commercial Kings (2011) Rhett and Link's Buddy System (2016), Looking for Ms. Locklear (2008) and several songs, comedy sketches and commercials.
Link Neal is a member of Writer 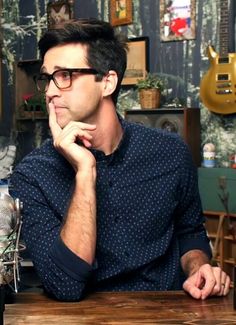 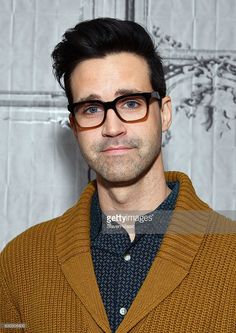 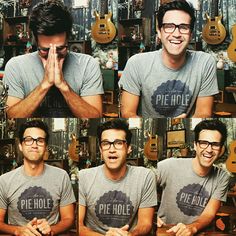 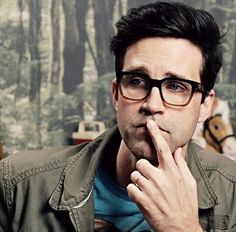 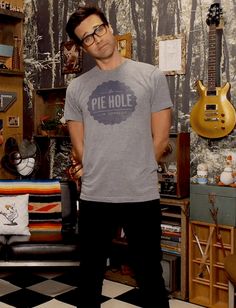 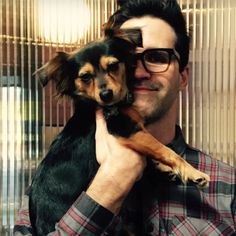 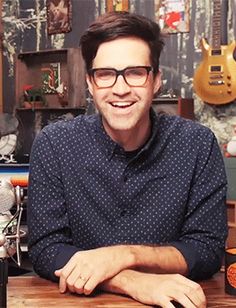 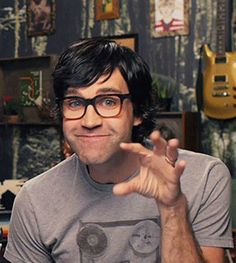 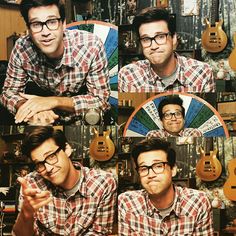 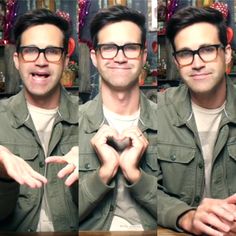 Rhett and Link met on September 4th, 1984 (this is the exact date they started school in Harnett County) at Buies Creek Elementary School in Buies Creek, North Carolina, where they attended first grade, a meeting about which they have subsequently written a song and made a movie (Looking For Ms. Locklear - 2008). They met through having to stay in at recess, as they were both doodling on their desks. In an interview on The Tonight Show, they state that they stayed in during recess because both of them had written swear words on their desks. They stayed in and colored in mythical creatures such as a unicorn (hence their YouTube channel name, GMM/Good Mythical Morning).

Both men now reside in Los Angeles, California, where together they run a production company named Mythical Entertainment, located in Burbank. They both currently have wives, and they each have kids. Rhett married Jessie Lane in 2001 and has two children: Locke and Shepherd. Link married Christy White in 2000 and has three children: Lily (Lilian), Lincoln (Charles Lincoln IV), and Lando.

Their first viral video was "Wolfpack or Tarheels?" uploaded on Rhett's personal YouTube channel in 2006 (no longer active) of his 3-year-old son Locke McLaughlin crying over the loss of the NC State Wolfpack and their rivalry with the North Carolina Tar Heels. YouTube wanted to feature this video on the home page but the duo asked to have one of their songs featured instead as they wanted to be known by their comedic work and not a viral video. After the video was removed for unknown reasons, the duo uploaded it to their channel, Rhett and Link, where it currently has almost half a million views.

Rhett and Link are among the first group of Internet personalities who tried to transition from the Internet into network television. In 2007, along with Stevie Ryan and Joy Leslie, Rhett and Link hosted the short-lived series Online Nation, a show that featured the best viral videos from the Internet, part of the 2007 fall lineup on the CW Network. The premiere episode was seen by 1 million people, but the show was cancelled after only four episodes. As the hosts, Rhett and Link responded with an Internet video.

Also in 2010, Rhett and Link released an online music video sponsored by SleepBetter.org – "2 Guys 600 pillows". Time listed the video as one of the Top-10 Talented Web Videos of 2010, and the video also won Best Editing category and Peoples' Voice Award at the 2011 Webby Awards. Rhett and Link continued working with SleepBetter.org, and in November 2012 they made another music video, "Sleep Tight".

In September 2012, the duo released the video "Epic Rap Battle of Manliness" sponsored by Build.com.

On September 27, 2013, Rhett and Link launched an audio podcast on iTunes and SoundCloud called "Ear Biscuits". The podcast debuted in the US on the iTunes charts at #22. and it is described as intimate discussions with each other such as how they became blood brothers, their close encounters with death, and more. They also interview other notable Internet personalities such as Grace Helbig, Julian Smith Phillip DeFranco, PewDiePie and Rainn Wilson. They've had live recordings on VidCon as well as Rhett-and-Link-only episodes each month.

In May 2014, a new segment sponsored by Gillette was included on Good Mythical Morning for the week subscription campaign, as well as with the release of the "Kissing Your Face" video on the main channel.

In May 2015, Rhett and Link released a new album with the songs from their series, "Song Biscuits", which involved them writing a song with a guest (or just themselves) within an hour and performing it. This album is entitled Song Biscuits: Volume 1 and is available on iTunes.

To correspond with their YouTube Red show, Rhett & Link's Buddy System, the duo released the album Buddy System (Music From Season 1) which includes seven songs, one from each episode. It was released a week before the premiere date in October 2016 and is available on Google Play Music and iTunes.

It was announced on May 16th, 2017 that Rhett and Link would be going on tour around the United States in order to promote their upcoming book, performing at 16 theatres around the country. Tickets were made available for pre-sale the same day. The demand was so high that second shows were added to five of the theatres, bringing the total number of shows up to 21. Tickets were made available to the general public on May 19th. A further two early shows were added to theatres in New York and Los Angeles on August 12th, with the duo confirming this would be the last addition to the lineup, the final total number of shows at 23. Every theatre sold every ticket for all the shows. 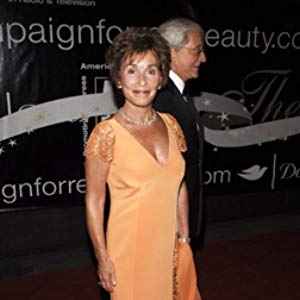 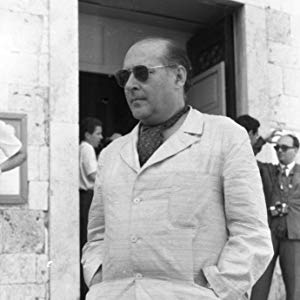