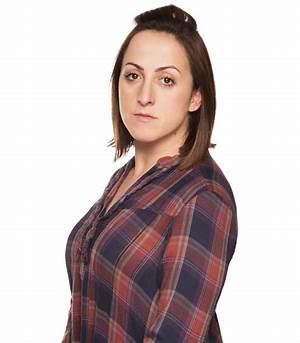 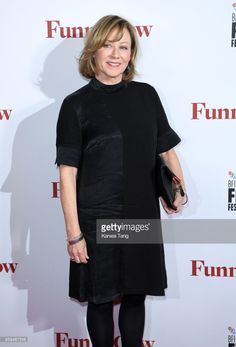 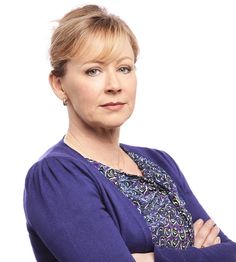 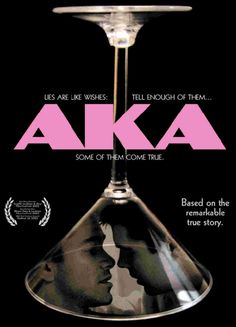 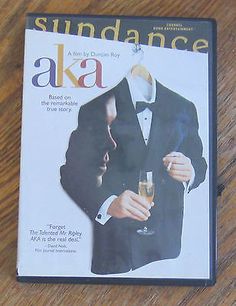 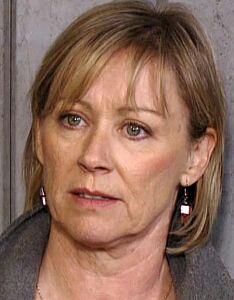 Coulson was born in London. She was a hairdresser for six years, before studying acting at the Mountview Academy of Theatre Arts graduating in 1982. She went on to appear in such works as an experimental production of Hamlet, in which she played a 33-weeks pregnant Ophelia.

Her TV debut was in A Bear Behind (1989), a children's series in which she and a puppet bear called Boz adventured round the country in their horse-drawn caravan and lived on a houseboat.

Her big television break came in 1993, when she became a household name after being cast in the part of Carol, the feisty battleaxe of the Jackson family, in the successful BBC serial drama EastEnders. She remained in the role for four years, but a Desire to try her hand at other roles prompted her to quit the role in 1997. She returned to the show for six months in 1999 and won the 2000 British Soap Award for Best Dramatic Performance.

Following her split from Chard in 1996, Coulson began dating Harry Harris, the brother of Patsy Palmer, who plays her daughter Bianca in EastEnders.

Coulson went on to have roles in Clocking Off, Judge John Deed, Paradise Heights, Manchild, The Stretford Wives, Dalziel and Pascoe, Murder Investigation Team, The Last Detective, Urban Gothic and Where the Heart Is among others. She also appeared in a critically acclaimed film, AKA, which was shown at Robert Redford's Sundance Film Festival in 2003.

In 2006, Coulson played Ann Peterson in the Jimmy McGovern drama The Street. Each episode of the drama focused on the stories of the people living in a particular house in the street. Coulson's on-screen husband Brian, a school Teacher, was played by Neil Dudgeon.

In 2007, Coulson starred in an episode of BBC New Tricks series 4 episode 4 "Nine Lives". Her character name was Caroline Baker.

Despite saying in 2008 she would never return to EastEnders, it was announced on 25 October 2009 that Coulson would reprise her role as Carol Jackson in EastEnders in 2010 with her on screen family Natalie Cassidy who played Sonia Fowler, Dean Gaffney who played Robbie Jackson and the character of Billie Jackson played by Devon Anderson. The Jackson family have now reunited with Patsy Palmer who rejoined the soap in 2008 in her role of Bianca Jackson. Coulson made her onscreen comeback in February 2010. In early 2012 Coulson announced that she would take a six-month break from EastEnders over the summer period.