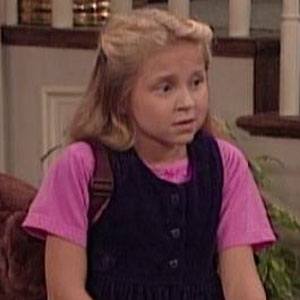 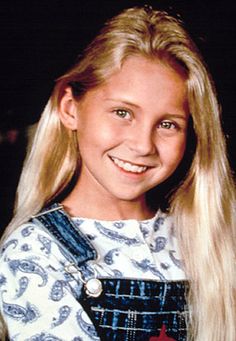 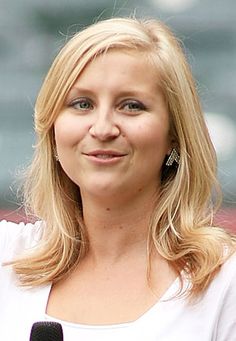 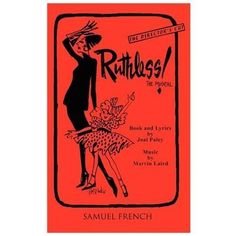 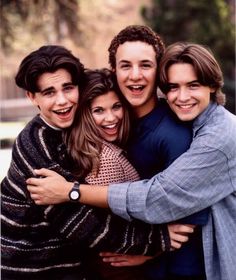 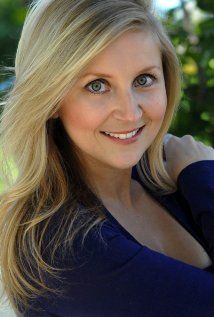 She had her first acting role on One West Waikiki at age nine.

She had her last acting role in 2005 on the Disney series Totally Spies.

She has a sister named Kelly.

She played the onscreen sister of Ben Savage on Boy Meets World for eight seasons.