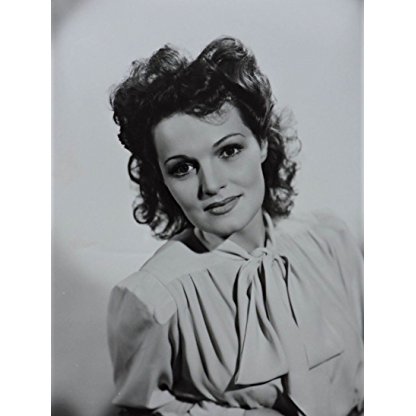 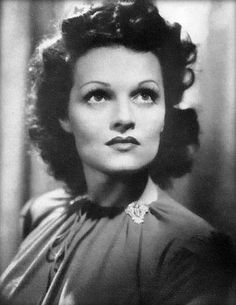 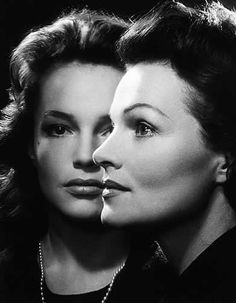 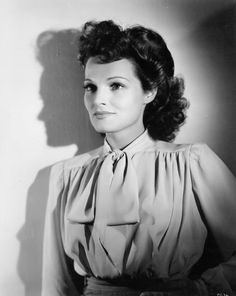 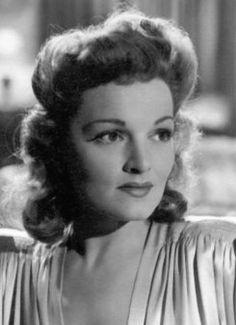 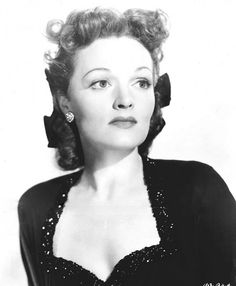 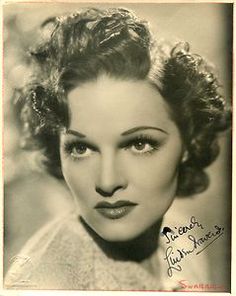 Travers was born in Sunderland, the daughter of Florence (née Wheatley) and william Halton Lindon-Travers. She was the elder sister of Bill Travers, and attended La Sagesse Catholic School in Newcastle-upon-Tyne. She made her first stage appearance at the Newcastle Playhouse in 1933. She made her West End debut the following year in Ivor Novello's Murder in Mayfair, and appeared in her first film, Children of the Fog in 1935.

Her career consisted mainly of supporting roles, but she also played occasional lead roles, such as Miss Blandish in both the well received 1942 stage adaptation and widely panned 1948 film version of James Hadley Chase's 1939 novel No Orchids for Miss Blandish. She retired in 1948, after her second marriage. In 1999, she took part in the television programme Reputations: Alfred Hitchcock, paying tribute to the man who had directed her sixty years earlier.

She died in Cornwall, aged 88, in 2001. Her daughter Susan Travers also became an Actress.