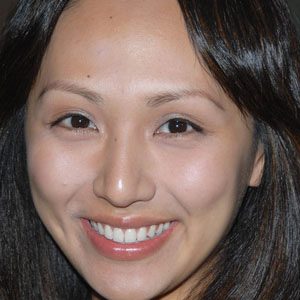 Linda Park was born on July 9, 1978 in South Korea. She became famous for playing the communications officer Hoshi Sato on Star Trek: Enterprise.
Linda Park is a member of TV Actress

She gained her first on-camera role in the 2001 film Jurassic Park III.

She can be recognized as Maggie Cheon on Crash the drama series.

She was raised in San Jose, Calfornia.

She appeared on Crash with Dennis Hopper. 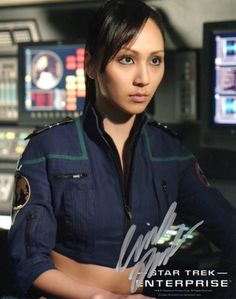 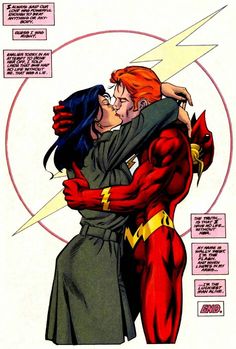