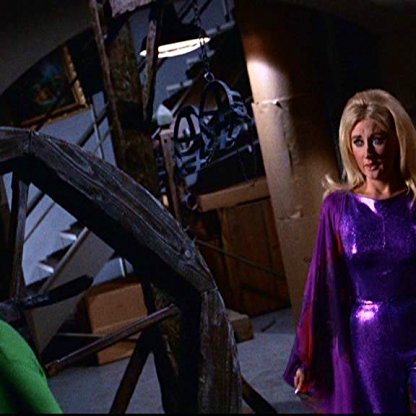 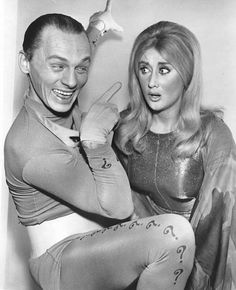 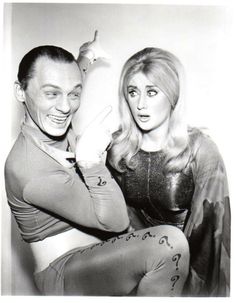 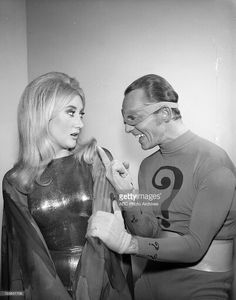 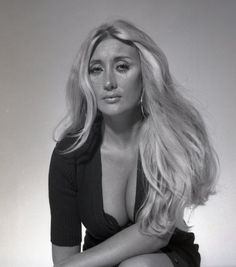 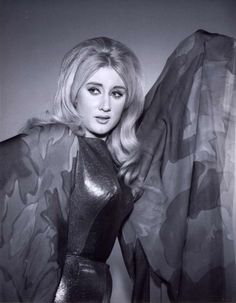 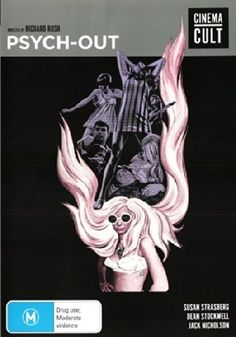 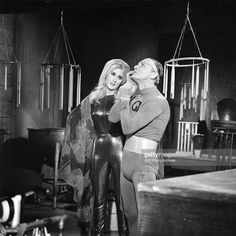 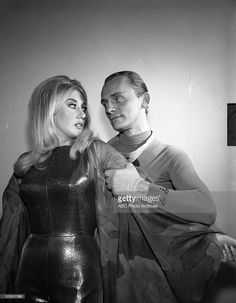 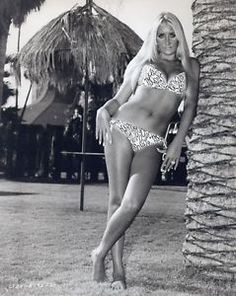 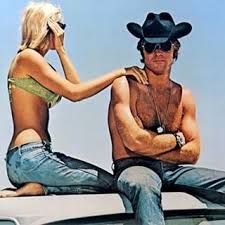 Linda recorded a single in 1964, "Joey's Last Big Game" b/w "The Spark that Flamed The Fire" for Apogee Records. (The single did not chart.) She became a fixture on television in the 1960s and 1970s, appearing in numerous TV series, including Batman, Gidget, The Man from U.N.C.L.E., Lost in Space, Love American Style and Columbo. Her feature film appearances include Westworld and Little Fauss and Big Halsy. Linda's last appearance was in a 1983 episode of Archie Bunker's Place, after which she disappeared from the Hollywood scene.

Linda grew up in the Bel-Aire section of Los Angeles, the daughter of millionaire Milton Bradley Scott, an advertising and film executive. In 1968, after attending finishing school in Switzerland, she married Michael Laughlin with whom she had a son, Scott Warner Laughlin. The couple divorced in 1971. After her father passed away in 2006, Linda (now going by the name Linda Laughlin) was involved in a lawsuit filed against her brother, Bradley Scott, regarding their father's multi-million dollar estate.