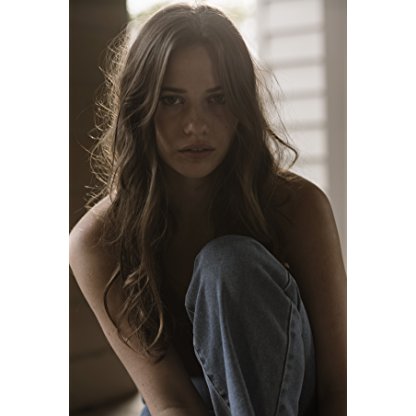 Lily Sullivan was born, is Actress. Lily Sullivan recently wrapped opposite Timothy Spall in Australian feature film Sucker, which is to be released late 2015. She co-starred in Rhys Graham's feature Galore, which was in competition at Berlin International Film Festival in 2013 and earned her a 'Best Supporting Actress' award at Cinema des Antipodes Saint-Tropez 2014. Lily made her feature film debut in 2012 in P.J. Hogan's Mental, opposite Toni Collette, Liev Schreiber and Anthony LaPaglia. Her role as 'Coral Moochmore' earned her an AACTA Award nomination for Best Young Actor and a Film Critics Circle of Australia Award nomination for Best Performance by a Young Actor. Lily also appeared in the second season of the critically acclaimed television series Rake, opposite Richard Roxburgh. Her other television credit is on the NBC series Camp, opposite Rachel Griffiths.
Lily Sullivan is a member of Actress 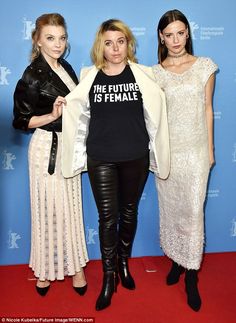 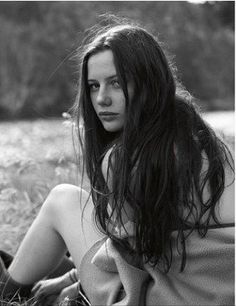 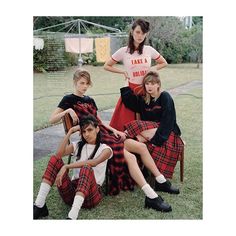 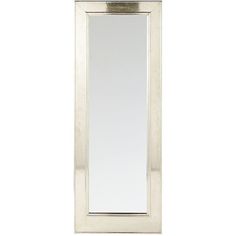 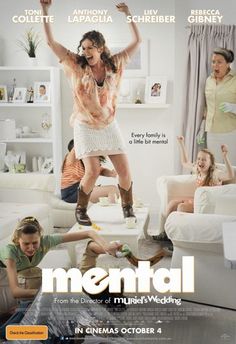 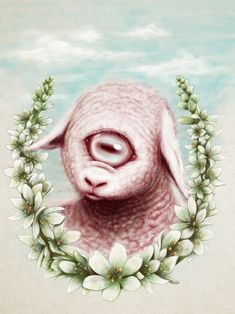 Sullivan grew up in Queensland and attended Calvary Christian College in Logan, (near Brisbane, graduating in 2011. Her father is an importer of medical equipment, and her mother is a visual Artist. She has family overseas, particularly in Britain, where Sullivan's parents emigrated from. She was a runner-up in the 2015 Heath Ledger Scholarship to attend Screenwise Film and Television School.

Lily has also appeared in the second season of the television series Rake and in the NBC series Camp. She has a role in Sucker, which was released in late 2015.