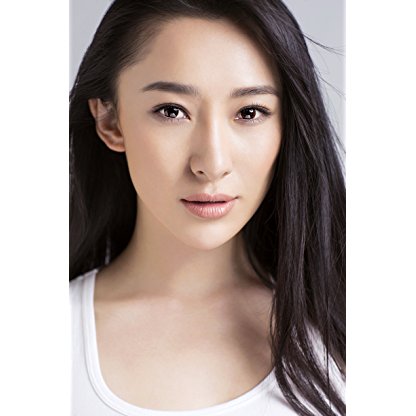 Lily Ji was born, is Actress. For more than 20 years, Lily Ji has proven that she's a multi-talented entertainer and creative artist. Originally from Kunming, Yunnan, south west of China, she is a skilled dancer (since the age of 3), singer, model, presenter and actress with a full-time acting degree from the National Institute of Dramatic Art (NIDA) in Australia.The bilingual actress will next be seen on the big screen with John Boyega and Scott Eastwood in the Legendary/Universal Pictures sci-fi sequel, "Pacific Rim Uprising," as Chinese Cadet 'Mei Lin Gao' directed by Steven S. DeKnight releasing wide theatrically on March 23, 2018.Additionally, Ji has wrapped shooting the Tencent feature film, "Treasure League," in the lead role of 'Tutu' slated for Summer 2018 release as well as the new iQIYI sci-fi actioner, "Twilight Zodiac," as the Chinese lead 'Maya' being produced by Roger Corman, directed by Ernie Barbarash, starring Scott Adkins and Andy On to be released later this year [2018].When Ji was just 12 years of age, she went to Taiwan to attend the cultural exchange event held by the governments, at which she was the solo singer, presenter and dancer. She was the Miss Chinese International 2008 representing the China region and received final Top 5 for the international finale. She also worked as the performance director for the Miss Sydney Chinese Pageant in 2012.Ji went to Sydney in 2008 as an international student with very little base knowledge of the English language. She was accepted into the University of Sydney to study an Arts Degree, and within one and a half years she was accepted into the National Institute of Dramatic Art. After 5 years of studying in Australia as the first Chinese international student, she graduated from NIDA Acting in 2012.After her return to China, she started training in MMA, Chinese Kong Fu, martial arts and Tai-Chi to expand her skills for her budding acting career. Shortly thereafter in 2013, Ji appeared in Michael Bay's Hollywood blockbuster "Transformers: Age of Extinction," as the Chinese News Reporter. Following that, she continued to work on theatre projects, as well as in film and television.Ji then went on to star in her first leading role in a modern TV series "The Fairytale of the Beijing Drifters" playing 'Yi Lin Yang,' a character who grew up in the states in a very rich family struggling to find herself and direction after her parents' divorce. Later that same year came her first lead role in an independent romantic comedy "The Butterfly Lovers" as 'XiaoRu Ding.'In 2014, Ji appeared in "My Beloved Bodyguard," starring Sammo Hung, Andy Lau and Eddie Peng directed by Sammo Hung. And in the television drama, "The Code," Ji played the female lead 'Bao Liang Wang' for the 1930's period-piece featuring Kimi Qiao and Feng Zu.In 2015, she booked her first Chinese feature as the female lead in "Dad's Holiday," a family comedy in which she portrayed the sexy goddess 'Selina' who is later revealed to be a vulgar spy from Yunnan. The film features YueLun Wang, Jimmy Lin, Tao Guo and Liang Zhang; directed by YueLun Wang.Next Up, Ji finished shooting for her first Chinese fantasy television drama "The Gods," as 'ChanYu Deng,' the most beautiful girl in town, and a strong female General who helped win the war. After wrapping the TV drama, she appeared in a television talent show called "Hidden Energy," with Jackie Chan, BingBing Li, XiaoGang Feng and GuoLi Zhang as the four mentors. The show aired in China on one of the Top 3 TV Channels: ZheJiang TV.In 2016, Ji's second Chinese/American co-production "Skiptrace," directed by Renny Harlin was released in China starring Jackie Chan, BingBing Fan and Johnny Knoxville in which she played the Macao Customs Officer with an English accent. She was then featured in the TV show "The Jungle," an all females surviving program which aired on the Sichuan Channel.Along with Han Lu, Ji joined the epic Chinese fantasy drama "The Fighter of Destiny,' playing the top assassin 'Lian,' which aired on the popular Hunan TV channel in 2017. The film "Wine Wars," also released in 2017, is a project directed by Leon Lai, featuring Leon Lai, HanYu Zhang, YaoQing Wang and Du Juan. Ji played a female lead role of 'Mille' which was shot in France in 2014.As a creator, Ji has collaborated with the Australian Northern Territory Tourism to create her travel show, "Catch the Sunset with Lily Ji" which aired last year [2017] and has since finished shooting the second episode.
Lily Ji is a member of Actress 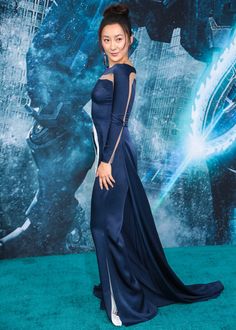 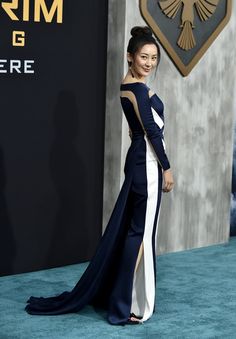 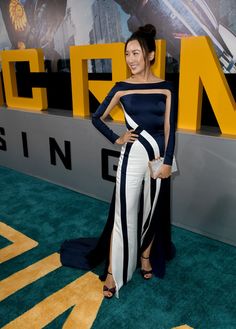 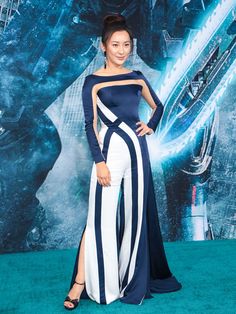 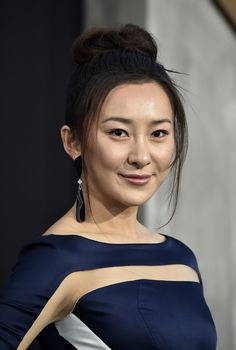 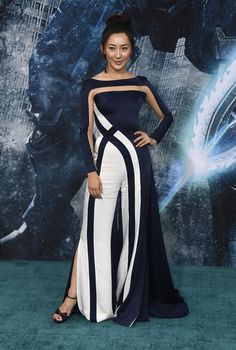 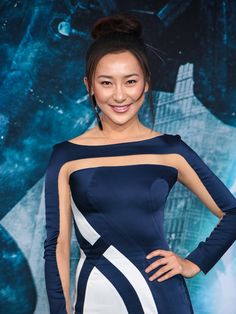 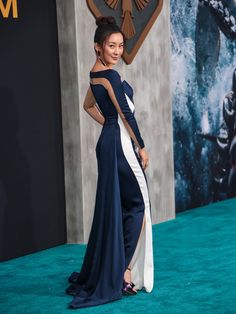 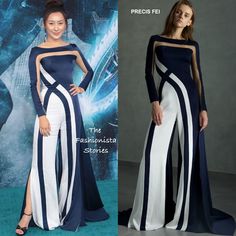 In 2005, the original 16mm negative was digitally restored and remastered for the first time, for release on the extensive "Bitter Films Volume 1" DVD compilation of Hertzfeldt's 1995-2005 films. Special features created for Lily and Jim include Hertzfeldt's original production sketches and notes, as well as a 15-minute animatic consisting of humorous audio outtakes and unused improvisational dialogue from the original 1996-97 session tapes. The original voice actors were also reunited after 9 years to do a retrospective audio commentary.