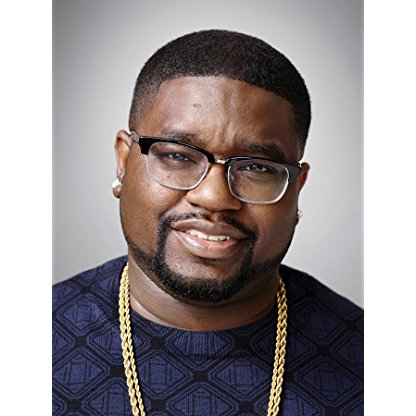 LilRel Howery was born on December 17, 1979, is Actor, Producer, Writer. From the impressionable age of eleven, Milton "Lil Rel" Howery set out to make the world laugh. With influential comedians like Eddie Murphy, Martin Lawrence, and Louie Anderson in their prime, Lil Rel spent the early 90's tuned into classic programs like Def Comedy Jam and Raw. While other young adolescents in his West Side Chicago neighborhood were doing typical juvenile things, he was studying and mastering the art of comedy. Now as a well-respected comedian, actor and writer, Lil Rel has become a comedic staple in Chicago and a rising star nationally.As a teen who sought worldwide fame and success, Lil Rel wanted much more than to tell jokes to his family and loved ones. He was immediately drawn to the production and performance aspects of entertaining. At seventeen years old, Lil Rel wrote original comedic scenes for one of the most critical audiences he'd face: his high school peers. After starring in the school play and effortlessly delivering side-cramping laughs, his impact was undeniable. His peers and teachers offered enthusiastic approval that left Lil Rel humbled and reflective.After finishing high school, Lil Rel set out in search of the comedy spot that would offer him a chance to perform. He found that opportunity at The Lion's Den in Chicago's East Side. Too young to get in, he arrived earlier than most in hopes that the owner would bend the rules. He did. After walking out on to the stage, Lil Rel delivered his routine. An apparent hit, Lil Rel became a weekly regular at The Lion's Den before continuing on to become one of Chicago's most prominent comedians and hosts at an innumerable amount of comedy clubs and showcases.As Lil Rel's fan base grew, so did his opportunities. He submitted a performance tape to BET's Comic View casting department and was offered his first paid television spot in 2001. Proving to be a natural comedian with an undeniable stage presence, he was invited to perform again on the following season. With Comic View at its peak of popularity, the exposure launched him to the next phase of his career. By earning the respect of powerful show executives through his hilarious story-telling and knowledgeable off-stage demeanor, Lil Rel became a regularly featured comedian all over television and the nation.With small appearances like his national film debut in MGM Studio's "Barbershop 2" along with featured roles in urban hits like TV One's "Bill Bellamy's: Who Got Jokes" and HBO's "Diddy's Bad Boys of Comedy," Lil Rel has been a welcome guest in inner-city homes for years. One of Lil Rel's most valuable television appearances was NBC's Last Comic Standing. Though he did not win the show, his memorable characters (including the infamous "neighborhood hoodrat") resonated well with at-home viewers. His crossover appeal landed him a spot on NBC's Diversity Showcase, as well as his hometown's second largest comedy experience, the "Just for Laughs Chicago Festival."In 2009, Lil Rel began his first business, The Lil Rel Company. Initially launched as the holding company for his stand-up comedy material, The Lil Rel Company now houses the entire Lil Rel brand. Lil Rel continues to perform at comedy clubs, showcases, and colleges around the country. In July of 2010, he appeared on Comedy Central's "Russell Simmons Presents: Stand-up at the El Rey." His new CD, "I Know You Hear Me, But Are You Listening," is available on iTunes.
LilRel Howery is a member of Actor 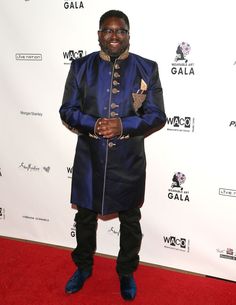 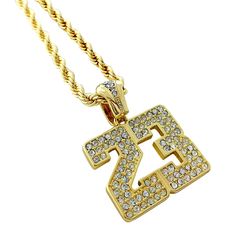 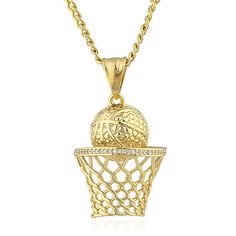 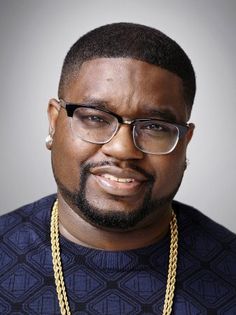 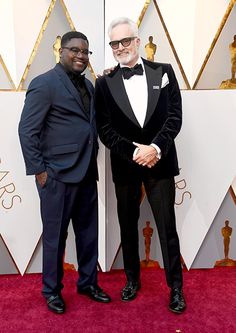 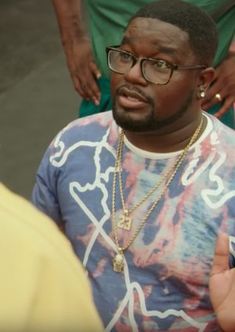 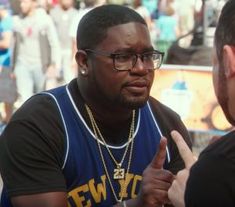 In 2012, Howery and five other comedians starred in a revival of the popular 1990s comedy Sketch program In Living Color on FOX. The show was cancelled in 2013. Howery went on to work as a Writer, Producer, and one of the regular cast members of the truTV Sketch comedy series, Friends of the People. In 2015, Howery began co-starring in the role of Bobby Carmichael on the NBC sitcom The Carmichael Show alongside the show’s creator, Jerrod Carmichael.

Lil Rel Howery began performing stand-up comedy on Chicago’s East Side at a club called the Lion’s Den. he made his television debut in January 2007 when he appeared on the reality TV competition Last Comic Standing.